Here are some of November’s eye-catching crime log entries 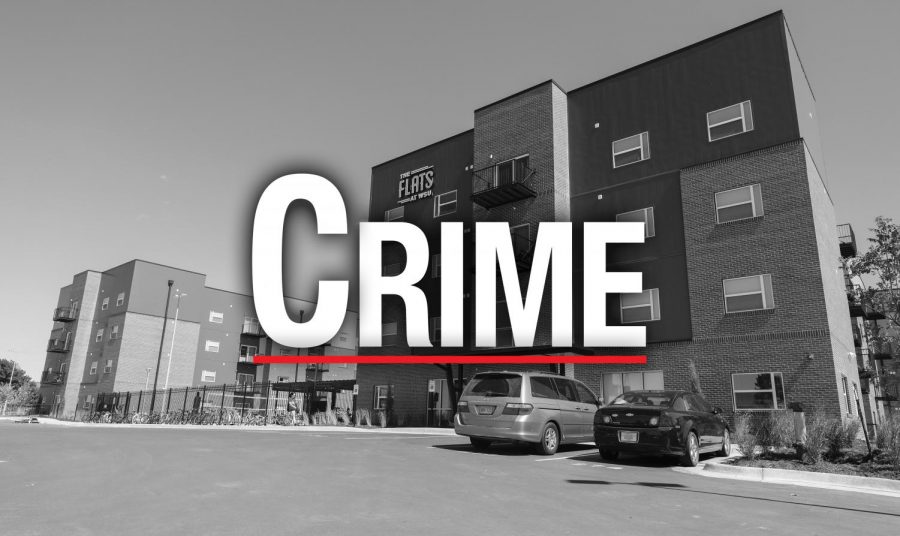 Here are some of the eye-catching entries:

In the early morning on Nov. 7, officers checked on a male sleeping in the Shocker Hall lobby. They then transported him home.

Later on that same day, officers responded to reports of flames outside a classroom window in Clinton Hall.The report stated that people were heard laughing and saying “put it out,” but when officers arrived, they only saw burnt leaves and cigarette butts.

On Nov. 10, a student found “a loaded pistol magazine and holder in the grass” outside the Law Enforcement Training Center. The student turned them over to an officer.

A vehicle was stopped for expired tags on Nov. 12 The driver was found to be in possession of marijuana and paraphernalia. Police cited the driver for expired tags and released them. The log labels it as “under investigation.”

A vehicle that was being pursued by Wichita Police crashed into a tree near 17th and Holyoke on Nov. 15.

A battery occurred in Lindquist Hall on Nov. 20 where a person was pushed during a verbal argument.

A person was hit in the crosswalk at Mike Oatman Drive and Perimeter Road, near the site of the new campus YMCA on Nov. 25 around 2 p.m.

There were seven reports of an unknown vehicle(s) striking parked vehicles and leaving without reporting the damage.