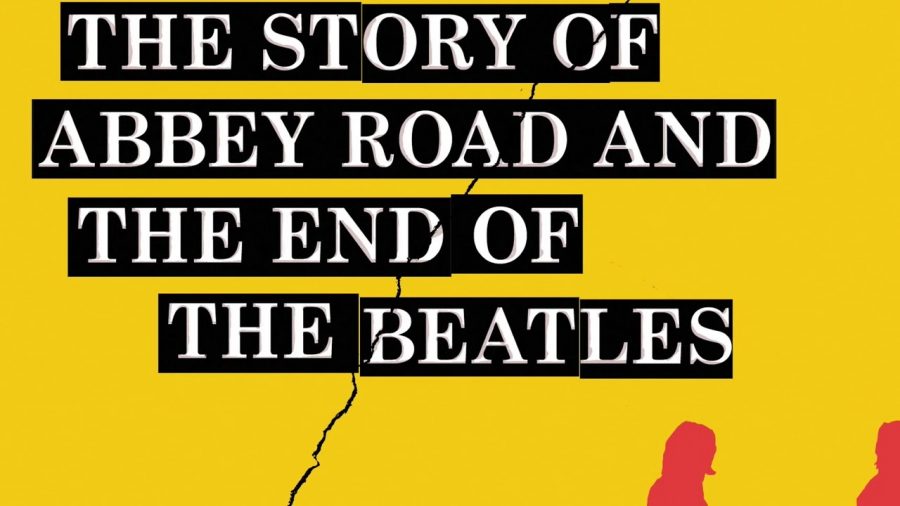 "Solid State: The Story of 'Abbey Road' and the End of the Beatles" by Kenneth Womack was published in 2019.

Any Beatles fan looking for a way to spend their Christmas cash might consider buying the latest book about the band.

Kenneth Womack’s “Solid State: The Story of ‘Abbey Road’ and the End of the Beatles” puts the Fab Four’s recording of their last album in 1969 in context of the social atmosphere and advanced technology at their disposal. The electronic talk may be a little much for some readers, but it does indicate musical growth.

Remember, “Let it Be” was recorded before “Abbey Road” but released after. Of course, the Beatles’ breakup actually began before the band reconvened to make their last record.

Still, they rallied together to create an album with new sounds, notably George Harrison’s fascination with the Moog synthesizer, Geoff Emerick’s engineering, which complimented the band’s cohesiveness, and George Martin’s arrangements. The overdubs on the song “Because,” which was influenced by a Beethoven piano sonata, resulted in a nine-voice recording.

Womack includes a chapter or interviews with McCartney and Starr about what the next Beatles album, or singles, might have been like had the group not disbanded. Unfortunately, we will never really know.

More information about the financial aspects of why the Beatles broke up would have been interesting. Womack does cite Lennon’s desire to release more singles versus McCartney’s desire for more albums (discussions just before or during the first days of recording included writing a pop opera; talk of another album came after “Abbey Road” was released), Harrison’s desire not to be a Beatle anymore, and Starr’s initial traumatic feelings followed by relief.

Solo efforts also factored into the decision to break up the band. A timeline of what happened when might have been a good addition to the book.

Another idea might be adding a chapter or interviews with McCartney and Starr about what the next Beatles album, or singles, might have been like. Unfortunately, we will never know.

As Womack details, running titles for “Abbey Road” included Four in the Bar, All Good Children Go to Heaven, and Billy’s Left Foot. Starr came up with the idea: “Let’s just go outside and call it Abbey Road”.

Little did he or the other three know this zebra crossing in London would become a musical mecca thousands of people visit every year.