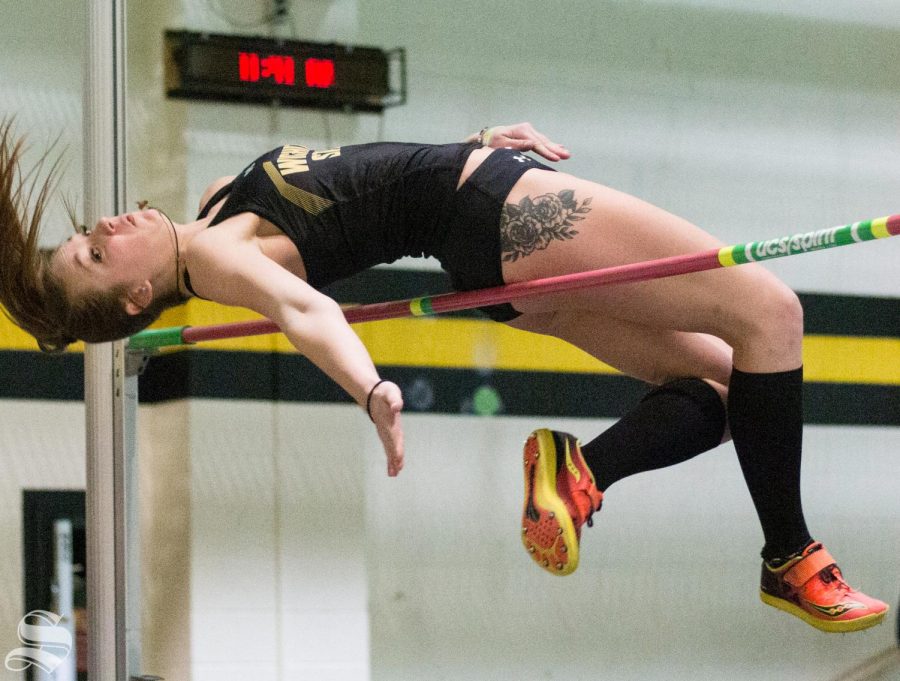 The Wichita State track and field team competed in three different meets over the weekend — the Gorilla Classic, the Iowa State Classic, and the Tyson Invitational. Here’s how the team faired:

On the men’s side of things, two Shockers were standouts in the 60-meter hurdles. Joseph Holthusen and Antonio Norman put together times good enough for top-fives in both the event and school history.

Norman was also a part of the 4×400 meter relay that claimed fourth place. JD Prinsloo, Adam Gauzy, Austin Corley, and Norman combined for a time of 3:15.51.

The WSU women’s 4×400 meter relay was also fast, running the 10th best time in school history and taking second in the event. The combination of Taniyah McMillian, Tianna Holmes, Paula Garcia and Daysha Bullocksfinished with a time of 3:46.94.

Individually, Garcia took sixth place in the 400 meters with a time of 56.70, good for a personal record.

WSU only had four athletes competing in Ames, Iowa, over the weekend. Yazmine Wright was the lone woman to compete for the Shockers, running a 4:54.76mile and placing 27th in the event.

On the men’s side, Adam Moore took 20th in the mile with a time of 4:06.71. Jed Helker and Cory Landon also finished in the top-50 with Helker claiming 28th place.

Alex Adams, Amanda Koukillas, and Anna Zimmer competed in the Tyson Invitational in Fayetteville Arkansas. The trio of shot-putters all finished in the top 25. Koukillas was the most effective of the bunch, finishing in 15th.

Overall, despite some mixed results across the board, Head Coach Steve Rainbolt characterized it as a “significant” weekend for his team.

“It did not all go well, but we certainly had some moves in the right direction at three different locations for different parts of our team,” Rainbolt said in a statement to GoShockers.