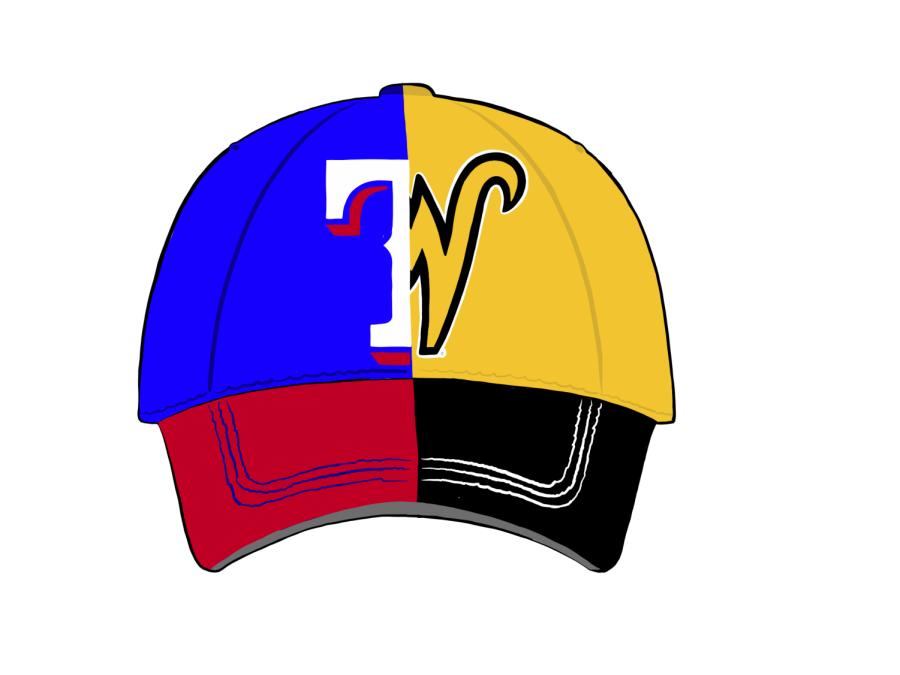 Before he even stepped foot on Wichita State’s campus last fall, Jake Hamilton had already achieved a dream of every baseball player growing up: to get drafted by a Major League Baseball team.

Last summer, Hamilton was drafted in the 21st round by his hometown Texas Rangers after excelling in two seasons at Rose State College.

“They called me in the 21st round and told me that they had drafted me,” Hamilton said. “They wanted me to come down to Arlington and talk to them and stuff about what it would be like to play pro ball. I was really excited obviously, to get drafted. I had an idea that I might get drafted, but I wasn’t sure when or how much was going to be offered to me, but I was really excited.”

In spite of his initial excitement, things didn’t end up working out with the Rangers, and in the end, Hamilton reaffirmed his commitment to WSU.

“I went down there to go talk to them, and as time went by, I found out that I wasn’t going to be signing with them, so I knew I was coming [to Wichita],” Hamilton said. “I was still really excited to come here, because for one thing, it’s Wichita State baseball and it’s a big-time deal.”

Hamilton initially committed to WSU when Todd Butler was head coach, but he decided to keep his commitment after the leadership change. Hamilton said having Eric Wedge and Mike Pelfrey at the helm made him even more confident in his decision to become a Shocker.

“I didn’t speak to [Coach Wedge] a whole lot before I decided not to sign with the Rangers, but knowing that he was going to be here along with Coach Pelfrey definitely made me really confident and being okay with not signing and coming here instead,” Hamilton said.

He also has a family connection to WSU. In the early 80s, Hamilton’s uncle, Eddie Hawkins, was on one of the last WSU football squads before the university abandoned the sport.

“I knew about Wichita State baseball and the university because of him,” Hamilton said of his uncle. “It’s cool that he was here, so I guess a little bit of it runs in the family.”

Hamilton will have to adjust to the caliber of play this season, however, after playing the last two seasons at the junior college level.

“There’s a lot of talented players in juco, but it’s more consistently talented up here,” Hamilton said. “You see it more every day. The facilities and the gear and the stadium is a huge step up. We’ve got as good of facilities as you’ll find in the country, so I’ve been really excited to get to enjoy that so far.”

Hamilton has already made an impression on the coaching staff, even earning the opening day start this past Friday against Northwestern State He excelled in that start, striking out 13 batters in five innings — the most Ks by a Shocker pitcher since 2013.

The junior said his goal is to hold onto the Friday starter spot in the Shocker rotation.

“It meant a lot to me to be the opening day starter. I was working all fall to get to that point — to get to where I’ll be pitching on Fridays,” Hamilton said. “Hopefully, I’ll be able to keep that up.”

“For the team, personally, something I’m really interested in is winning the conference,” he said. “That’s a big thing for me. I want to win our conference and hopefully move on to a regional.”

Hamilton said Wedge and the rest of the coaching have worked hard to instill a pro mentality in players.

Hamilton said he’s been working on personal goals to improve his draft stock and hopefully turn baseball into a career.

“Walking less people is always good, and also, it’s good for scouts too,” Hamilton said. “They told me that they would like to see a more consistent breaking ball out of me, and so that’s what I’ve been working on and hopefully will improve on this season.”