OPINION: Weinstein will die in prison and I couldn’t be happier 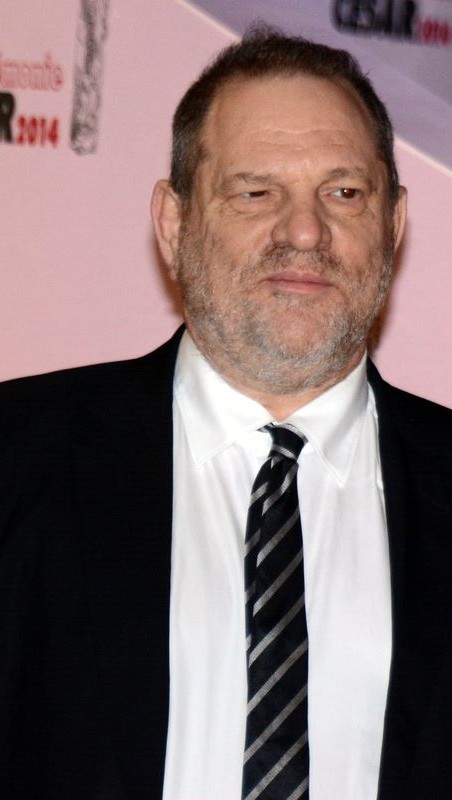 Harvey Weinstein was sentenced to 23 years in prison.

It’s Women’s History Month and I am exhausted. Elizabeth Warren dropped out of the Democratic presidential primary and suddenly women are incapable of being president — or at least it feels like it.

It feels like we are still dealing with sexism that was supposed to be gone when Hillary Clinton broke the glass ceiling in 2016. We could potentially still get a woman vice president, but that feels like a consolation prize.

But finally, a win. Harvey Weinstein was sentenced to 23 years in prison on Wednesday morning. That’s 20 years for felony sexual assault and three years for third-degree rape.

In the #MeToo era, women have taken back their humanity. We have decided to no longer accept things the way they are in terms of sexual assault and rape. Harvey Weinstein’s case, which began in October 2017 when two exposéswere released in The New York Times and The New Yorker, put the disgraced film producer on trial.

Since 2017, dozens of women have come forward with stories of assault, sparking a major conversation around the world about sexual misconduct on the part of powerful men.

All eyes have been on this case to be the beacon of light in the #MeToo movement — the one thing we could cling to to prove things are changing and the movement is important. The Weinstein case is the symbol for what women have endured in the workplace for years.

Weinstein’s trial began on Jan. 22. Six women testified that he sexually assaulted them. The Manhattan jury deliberated for five days. Eventually, Weinstein was charged with two felony sex crimes: raping a hairdresser and forcing oral sex on a former Project Runway production assistant. He was acquitted on the two most serious charges of predatory sexual assault and first-degree rape.

When the verdict was read on Feb. 24, the New York Times reported that Weinstein said “But I’m innocent” three times to his lawyers. No, Harvey, no you’re not. Not in the court of law, not to the public, and definitely not to the countless women with stories of your misconduct.

In the last few weeks, Weinstein has faced some health problems, including a trip to the hospital immediately following the verdict. Subsequently, Weinstein’s lawyers attempted to get his sentence diminished, saying that anything beyond 12 years would “likely constitute a de facto life sentence.” Well, it looks like Harvey Weinstein is going to die in prison.

“Although this is a first conviction, it is not a first offense,” Justice James Burke, who handed down the sentence, said.

“Rape is not that one moment of penetration,” Jessica Mann, one of Weinstein’s victims said in her statement to the court Wednesday. “It is forever.”

Weinstein will have to live with his transgressions behind bars for the next 23 years.

This Women’s History Month, we might have lost our chance at a woman president, but we won a battle in the war against sexual assault. Harvey Weinstein spending the rest of his life in prison is exactly what I needed.