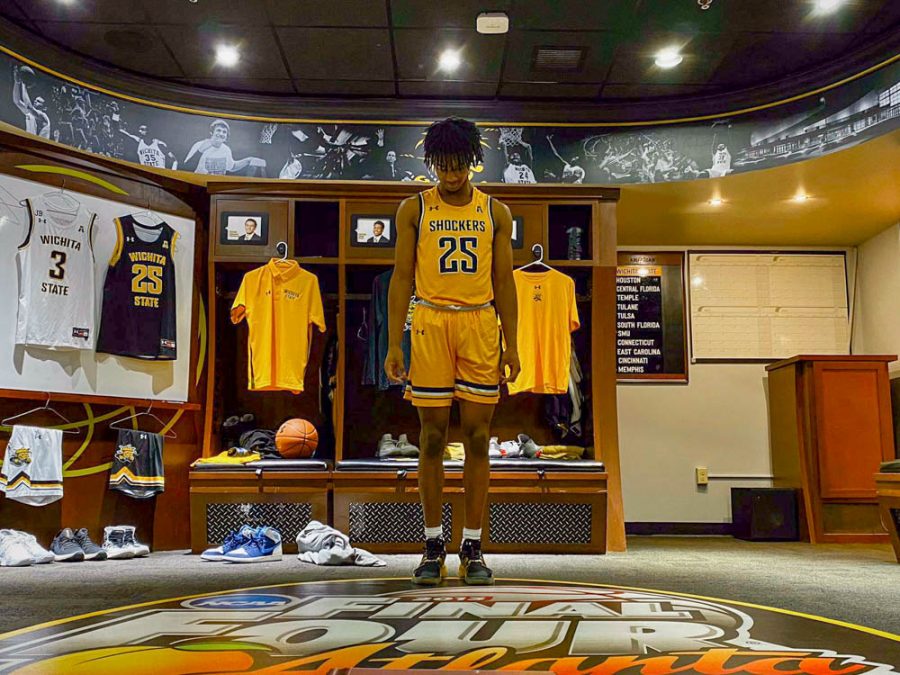 Michael took to Twitter on Monday to announce that he no longer intends to sign with the Shockers. He thanked Head Coach Gregg Marshall for giving him opportunity and also said that due to the recent worldwide events and the COVID-19 virus that he did not feel comfortable moving that far away from home.

He is from North Carolina.

“Due to everything that is going on in the world, I just don’t feel 100% comfortable traveling so far from home,” Michael said in his statement.

The announcement also comes after the Shockers received commitment from two more wings – Ricky Council IV and Chaunce Jenkins – this past week. With Michael removing his name from consideration, WSU now has three open scholarships to fill for the 2020-2021 season.

It is likely that Michael’s scholarship spot will be filled by a post player as the Shockers have just two posts on the roster – Isaiah Poor Bear-Chandler and Josaphat Bilau.