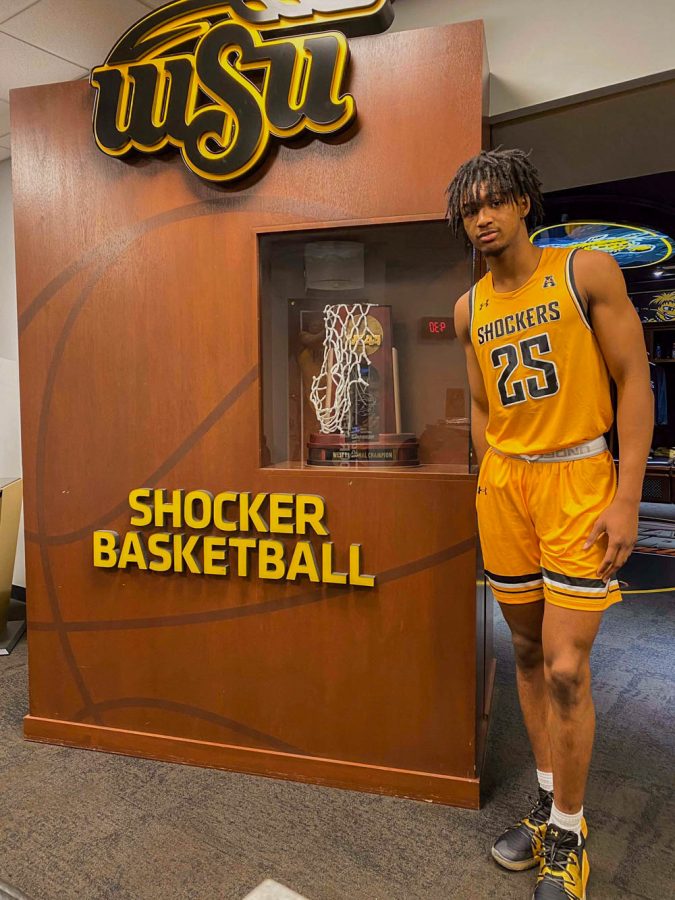 The three star recruit from North Carolina announced that he would be staying close to his hometown on Twitter Monday in video. The Phoenix are located in the state.

Michael announced that he was no longer committed to the Shockers last week. He said that due to the recent COVID-19 virus outbreak that he did not feel comfortable leaving home.

“Due to everything that is going on in the world, I just don’t feel 100% comfortable traveling so far from home,” Michael said.

Michael pulled out of his original commitment after the Shockers inked two other forwards – Ricky Council IV and Chaunce Jenkins – last week as well. Prior to his decommitment, 247Sports had Michael as a top-10 all-time recruit for the Shockers.

As of Monday, the Shockers have three scholarships open to fill – two if sophomore guard Dexter Dennis withdraws his name from the NBA Draft. Dennis is keeping his NCAA eligibility open in case he wants to return for his junior season. The date for withdraw is June 15.