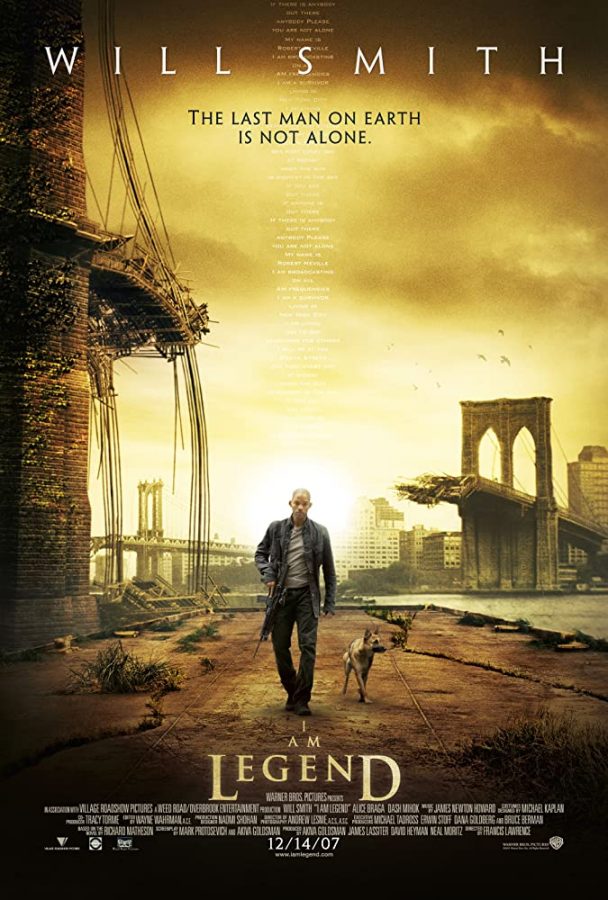 We could be living in a movie. With hundreds of thousands sick; schools, colleges, churches and businesses closed; and people locked in their homes, distancing themselves from one another, the world now seems to mirror a horror movie.

Often, movies reflect our world with fictional or fantastic events to capture the audience and make them consider what they would do in a similar situation. Well, today we are living in a factual pandemic. Here are some movies that will get you thinking again and about the struggle to survive during a deadly outbreak.

In this remake of a 2002 original, the movie follows a group of five college graduates who rent a cabin in the woods for a week. The group becomes infected by a flesh-eating virus and the movie follows them as they try to survive the ordeal. The 2016 remake is on Netflix.

In this suspenseful drama, government researchers are first brought to investigate the outbreak in Africa, but the military opts to destroy the African town to risk further infection. Thirty years later, the virus reemerges in Africa and a monkey carrying the virus is smuggled into America, releasing the virus to a suburban California town. “Outbreak” is on Netflix.

If you are looking for a factual film to watch, check out this Netflix documentary, which follows the heroes who battled the influenza virus. Learn of their efforts to stop a major global outbreak. There are six episodes in this series that follow different countries’ reactions and actions toward the virus.

In this apocalyptic film, the world is overtaken by a viral pandemic that turns the infected into permanently rageful monsters. The virus was released because a group of animal liberation activists freed infected chimpanzees into Cambridge. As the society collapses around them, four survivors social distance themselves from the world and attempt to elude those infected. This film is featured on Hulu.

The X-Files TV-show is known for their investigations into the paranormal happenings in the world — which turn out to be mostly true. This X-Files movie explores a government coverup of a contaminated black, alien substance that infects four people. Agents Molder and Scully uncover a vast government conspiracy to hide the truth of the contagion.

This film follows a television reporter and her cameraman as they spend the night shift with area Los Angeles firefighters. The firefighters soon respond to a small apartment building’s 911 call and they discover a woman in the building infected with something unknown. The residents and the news crew try to escape the building, but the CDC quarantine them all, together. All internet access and cell service are cut off and officials won’t say anything to the public. The only evidence is the news crew’s video footage.

Follow Will Smith and take some notes on how he survives the end of times. In this classic, Smith is the last man on Earth facing a devastating vampiric plague. Set in New York City three years after the outbreak, explore what civilization looks like with only one survivor.

Romero’s 1978 classic film is a clever satire of consumerism infused with a zombie plague apocalypse. In the 2004 remake, the satire tone is removed and expands the apocalyptic element further, as well as delving into what it means to be human. Both feature global pandemics and terrifying, bloody gore.

This frightening film follows a small town’s reaction to several odd events: a man brings a loaded gun to a baseball game and another burns down his home. The unusual events continue until the government locks down the community and won’t let anyone in or out. A few unaffected remain alive with no way out. Follow their journey of survival and see what they do to live.

This thriller narrates the rapid transmission of an airborne virus across the world as scientists hasten to find a vaccine before society crumbles. In the movie, the panic of the masses almost spreads faster than the virus itself.