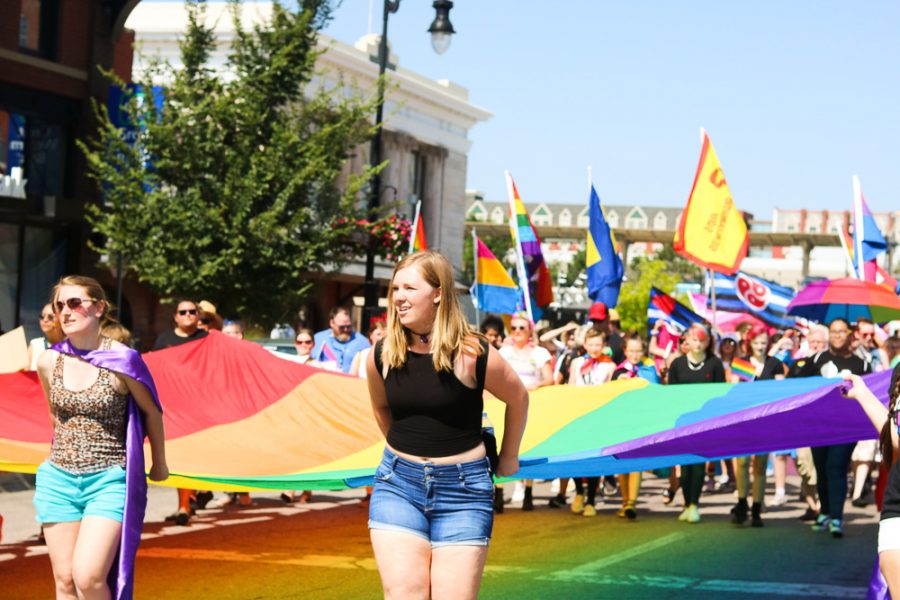 Wichita Pride announced Friday that all events scheduled in June have been canceled.

Events included in the cancellation were the Unity March and Family Picnic.

“We know that much of our community looks forward to celebrating in June,” Wichita Pride President Tom Witt said in a release. “The decision came out of a sense of responsibility to take care of the most vulnerable in our community. Members of the LGBTQ community have higher rates of people who are HIV positive than the general population, which means their risk of serious complications from COVID-19 are higher.”

In the same release, Witt said that the Wichita Pride board is still waiting to make a decision about their Pride events that are held annually in September.

Those events include the Wallflower Dance, Drag Pageant, the Opening Night Drag Show, and the Festival at the Mid-America All-Indian Center.