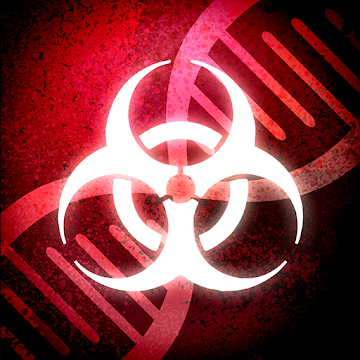 In these uncertain times of self-isolation, it’s easy to feel like the world is spinning out of control. Here are some video games where you can determine the outcome of a major virus. Take back control.

This game follows the story of a post-apocalyptic Washington D.C.’s struggle to stay above a smallpox pandemic raging through the city. In a first-person point of view of the Strategic Homeland Division agent, your goal is to prevent D.C.’s total collapse and to stop the terrorists who released the virus. The game launched last year and is available for PC, Uplay, PS4, and Xbox One.

While attempting to unravel the source of an unstoppable bloodborne pathogen infecting Victorian London, your character, a hunter, will face several mysteries and imposing beasts. There’s no social distancing in this city, and you can shoot, stab, and explode your way through the nightmare plague and stop it completely. ‘Bloodborne’ is available on PS4.

In this remake thriller, players control police officer Leon Kennedy and college student Clair Redfield as they battle a zombie outbreak in Raccoon city. The outbreak begins when a virus escapes containment from a major corporation and quickly infects citizens. Help Leon stop the virus and Clair find her brother in this intense thriller. ‘Resident Evil 2’ is available on PC, PS4, and Xbox One.

This third-person action thriller follows Jonathan Reid, a doctor who has turned into a vampire before setting out to solve the mystery of his own creation. This adventure is set in London during the Spanish Flu outbreak of 1918. You control Reid’s fate as he wakes up in a shallow grave outside of the city. Will he succumb to his new bloodthirsty nature? That’s for you to decide. ‘Vampyr’ is available on PS4, Xbox One, and Nintendo Switch.

This game is number one for a reason. In this global pandemic simulator, the player is the pathogen and you decide where it goes and who it infects. This game uses a realistic epidemic model with variables and graphics. You can spread any virus as you wish and see how fast it spreads. ‘Plague Inc.’ is available on the Android, PC, Mac, and IOS app stores, Nintendo Switch, Xbox One, and PS4.