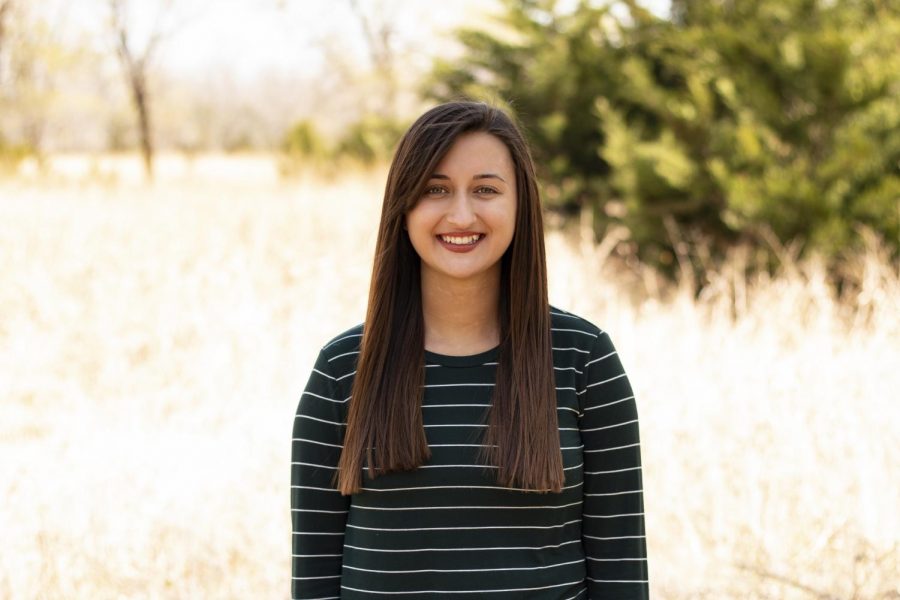 I remember the day I took my job application down to The Sunflower’s newsroom as a senior in high school.

So much has changed since then.

I would say my time at Wichita State has been largely shaped by my job at The Sunflower. Over the last four years, I’ve met many people, learned to ask questions, and been more in the know about campus goings on than most students.

There were many long production nights spent in the newsroom with coworkers who became friends.

I often spent more time in Elliott Hall than my own classes. I’ve gained more invaluable real-world knowledge and experience from this job than I ever did in a classroom. For that, I am thankful.

My work at The Sunflower has taken me to three different states, including New York, where I got the chance to shoot photos at Madison Square Garden for WSU’s NIT semifinals game.

A year before, I was shooting the second round of the Men’s NCAA Tournament at INTRUST Bank Arena when Michigan freshman Jordan Poole sunk a buzzer-beater to lift his team to the Sweet Sixteen before sprinting around the entire court in exhilarated celebration.

Moments like that stick with you. As a photojournalist, your camera captures them forever.

I am also thankful for the relationships I have made while a member of the Boot Scootin’ Shockers student organization. These are friends who have become family during the last three years.

College has been a time for me to come out of my shell and grow in confidence. I have become someone I am proud of being.

With that being said, I am ready to start a new chapter in my life. I’m excited to keep pursuing photojournalism and explore all that it may bring.