Farewell from Farber: News reporting showed me the power of storytelling 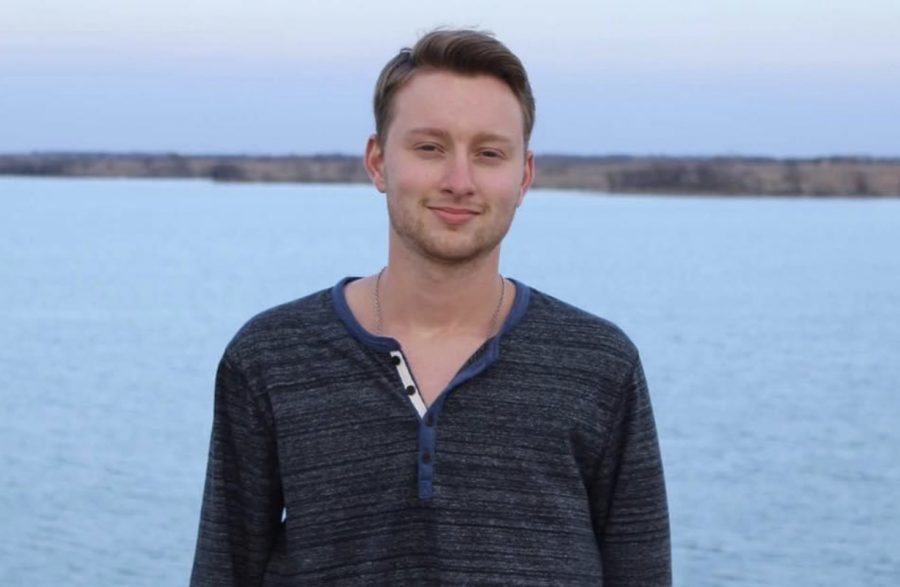 I first started reporting in January at the end of my senior year.

At the time, I had experience in essay and fiction writing, but I had never written for a newspaper, so I was a little nervous starting out.

The first story I wrote was about a campus speaking engagement with Anthony Ray Hinton, a man sentenced to death for a crime he did not commit. After writing that story and seeing the feedback it got from the community, I realized how writing can raise awareness for people and their riveting life stories.

Thereafter, I wrote reviews and features over several area authors’ books, which gave me the chance to share their stories and offer insight into their writing processes. I most enjoyed writing those.

Though my time at The Sunflower was short, I met several amazing writers whose stories I will take with me throughout my own journeys.

I am indebted to The Sunflower for taking me in and teaching me the ropes of news writing.

When I first came to WSU, I was an undecided major, but was deeply interested in reading and writing. Now, two years later, I am graduating with double degrees in English language, literature and writing — with news- and review-writing experience.

The WSU English Department is booming with professors who deeply challenged my thinking and whose readings, assignments, and lectures amplified everything I did. I worked as an English tutor in the Writing Center, too, and there, while working with students, I decided to seek a career as an ESL teacher abroad.

This university offered me several wonderful opportunities as a student, many of which came to me by mere coincidence. My time at WSU was the best of my academic career and further aided in my life and future career plans.

Thanks to The Sunflower staff, my professors, and fellow students for the knowledge and the memories.