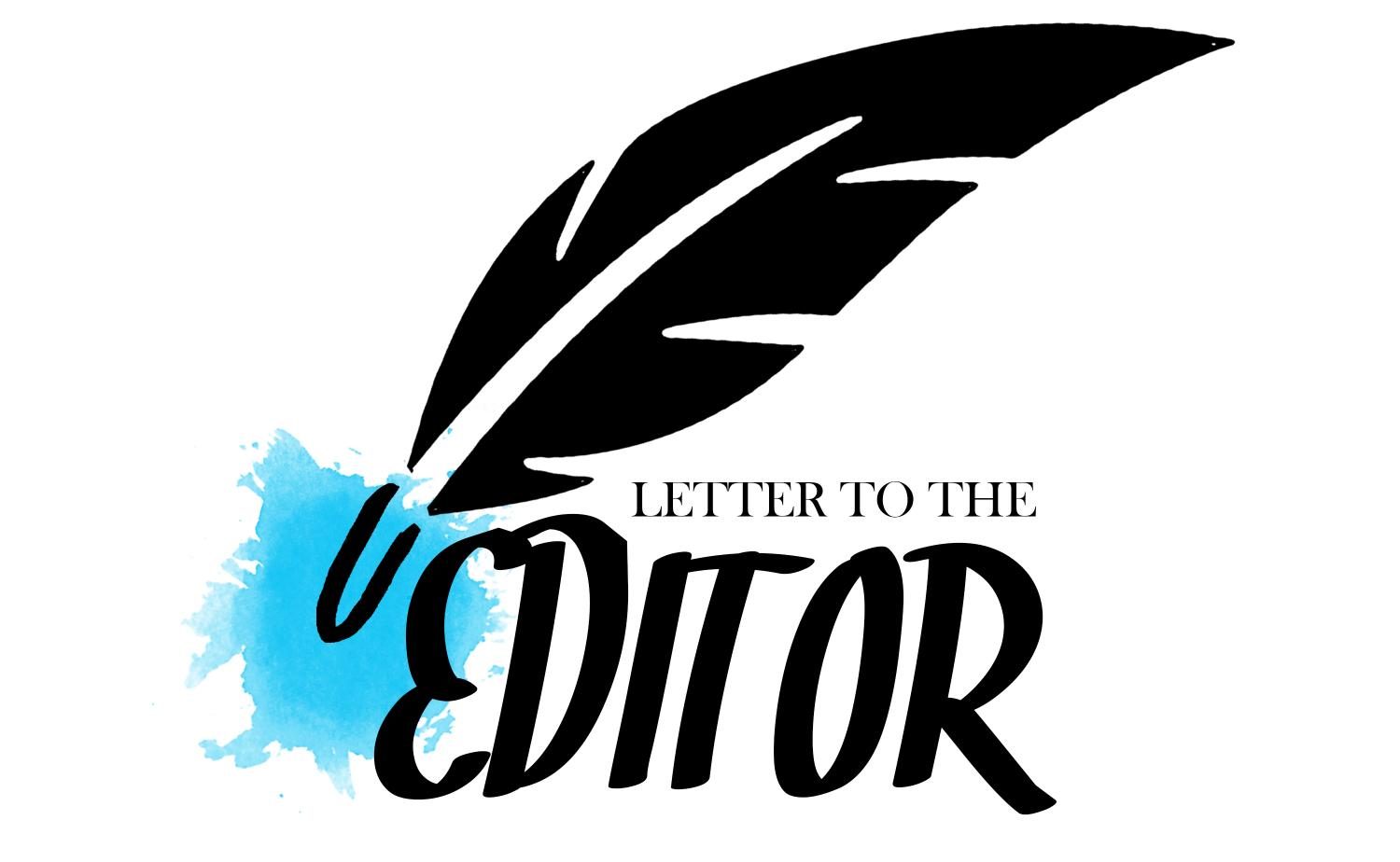 EDITOR’S NOTE: WSU and WSU Tech officials announced Thursday night that Ivanka Trump will no longer be a commencement speaker at Saturday’s virtual ceremony. The following letter was written before the decision was reversed.

To the Wichita State University administration and faculty leaders:

It has recently come to my attention that Ivanka Trump is set to speak at WSU Tech’s virtual graduation ceremony this coming Saturday. As a faculty member at Wichita State University, I am horrified and disgusted.

While I understand that WSU doesn’t have direct decision-making control over WSU Tech, as its academic partner, we can expect to be impacted by its actions. We have considerable influence over our partner institution, and have a responsibility to do all that we can to discourage it from acting in ways that send a hateful message to our collective community.

Ivanka [Trump], obviously, represents her father’s administration as one of his closest advisors. To many Americans, that administration has come to signify the worst of our country, particularly in its recent actions toward those peacefully protesting against racist police brutality. This is not about politics and policy; some of the sharpest critiques of President Trump’s actions come from prominent members of his own party, from figures like former Defense Secretary James Mattis and President George W. Bush.

The Trump administration has dismissed the cause of the protesters and has directly ordered violent dispersal of a peaceful gathering for the sake of a photo-op. The president has implied that protesters should be shot, and called for state governors to “dominate” them. He has not called for an end to racist policing. In countless comments, he has made his callous disregard of the concerns of black people, immigrants, and Latinx people (among many others) known.

WSU’s reputation is at stake. We share a name and a visual brand with WSU Tech. Our students and the Midwest communities we draw from are likely not to dig in to the specifics of the relationship between the two institutions. The actions of one reflect upon the other, fairly or not. Immediately after the announcement was made, I saw angry comments on social media from students and alums along the lines of “what else do you expect from a Kansas university?” I say that we are better than that stereotype.

We owe it to our students to stand up for the right thing when and where we can. To our students of color, and to me, inviting Ivanka Trump to speak right now sends the message that WSU Tech does not take diversity seriously. If we do nothing, we share the same blame as our partner institution. As the most diverse university in Kansas, our proclamations of support for diversity must be followed through with action.

In recent weeks, WSU President Dr. Jay Golden has been supportive of the peaceful protests, demonstrating this through messages to the community and his presence at a rally adjacent to campus. I commend this support, and call on Dr. Golden to take a stand, and to make it clear that there will be consequences for WSU Tech’s actions should they proceed.