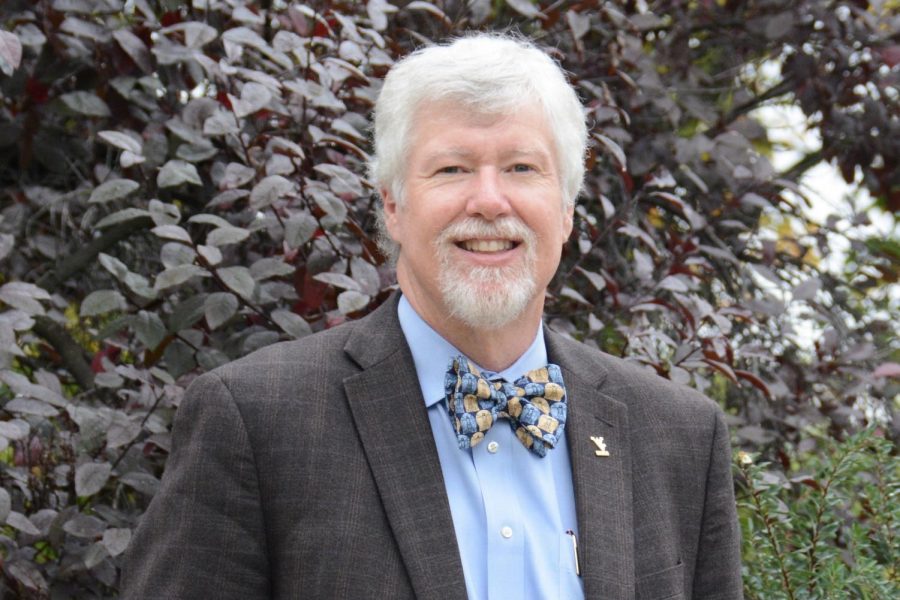 Dr. Gregory Hand, founding dean of West Virginia University's School of Public Health, will be the next dean of the Wichita State University College of Health Professions. He will take over for interim Dean Steve Arnold on Sept. 7.

After a months-long search, Wichita State University has a new dean for the College of Health Professions.

Hand, a professor of epidemiology at WVU, was one of four candidates interviewed for the position in June, which was left vacant after former Dean Sandra Bibb’s sudden resignation in January. Hand will assume the role’s responsibilities from Steve Arnold, an associate professor who was named interim dean in February.

“I am excited to be joining Wichita State University, which has a reputation as a university on the move,” Hand told WSU News in a Tuesday release. “Whether in the laboratory, treating people at the bedside, or promoting health out in the community, the College of Health Professions is having a significant impact on the vitality of Wichita.”

Hand began his research career examining the neurobiological basis for cardiovascular adjustments to muscular activity, according to WVU’s website. His current research at WVU focuses on energy balance, weight management and the health outcomes associated with the amount of energy that an individual expends and consumes.

Hand has published over 100 journal articles and book chapters on the role of physical activity and exercise on determinants of health and health outcomes.

“In Dr. Hand’s interviews, it was obvious from his background in providing health-care leadership, conducting research in the health field and conceptualizing new public health educational programs, that he was the best choice to lead the College of Health Professions,” said WSU Executive Vice President and Provost Rick Muma said Tuesday in a statement.

Prior to his role at WVU, Hand was the associate dean for research, practice and information technology at the University of South Carolina’s School of Public Health.