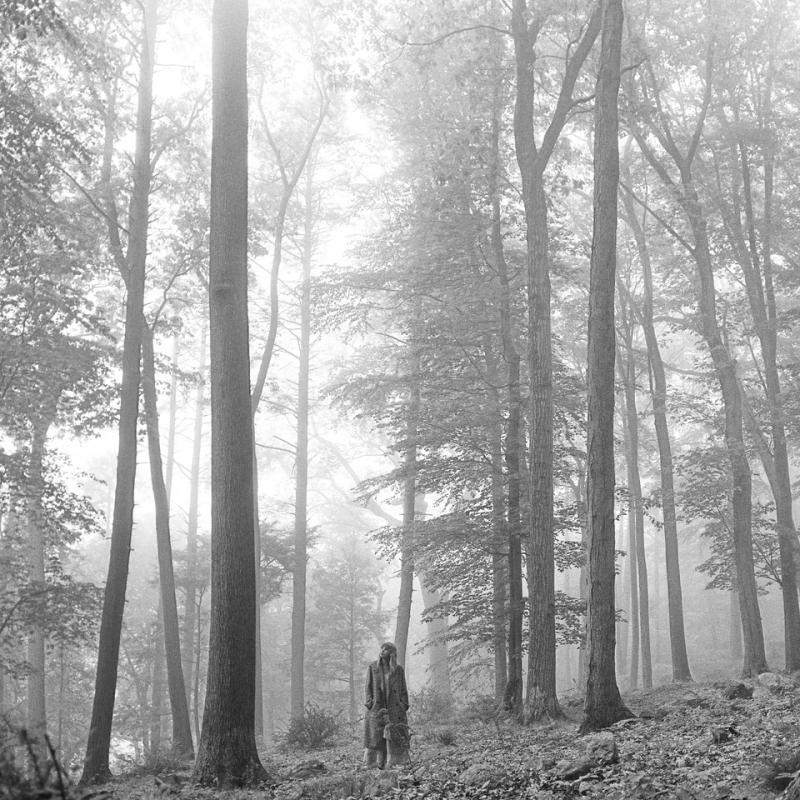 Taylor Swift's surprise release, "folklore," came out on Friday. Karen Galindo explains that its sound is much different than Swift's previous releases.

Taylor Swift excited fans Thursday morning when she announced she’d be releasing a surprise album, “folklore,” that night at midnight.

If you’re expecting a hard-hit pop album like “1989”, “Reputation”, or “Lover” then you’re in for quite a surprise. The 16-track album is nothing like Swift’s colorful album “Lover”, which was released less than a year ago. Instead, it is calm, relaxing, heartbreaking, and imaginative. It’s a Swift we’ve never heard before.

Swift’s previous album made fans want to dress in the colors of the rainbow, believe in love, and dance around the city’s streets. But “folklore” encourages you to lay down, reflect, and listen.

Swift claims to have written this album during quarantine in her home and it shows. She doesn’t obnoxiously throw bright colors in our faces and sing, “We can do it!” while the majority of the world is grieving and struggling to get a hold of any sense of normalcy. No, Swift gives us realism with her new music, but still offers sounds of hope.

“Folklore” is full of storytelling with songs like “the last great american dynasty”, “betty”, and “illicit affairs”. It makes the listener feel as if they’re getting a glimpse into Swift’s daydreams.

“Exile” (feat. Bon Iver) and “this is me trying” are heartbreaking tracks, with lyrics like, “I think I’ve seen this film before/I didn’t like the ending” and “they told me all my cages are mental/so I got wasted like all my potential.”

Although this album was a happy surprise for many, including myself — a proud Swiftie — I do have to point out that most of the songs have a similar structure: slow, a little bit sad, and full of lyrical magic.

If you’re looking for an upbeat song to sing and dance along to at your next karaoke party like “22” or “Blank Space,” you might be disappointed.

Some may find this album to be boring, for lack of a better word, but it most definitely is an album filled with nostalgia, vivid storytelling, emotional maturity, and bittersweet memories.