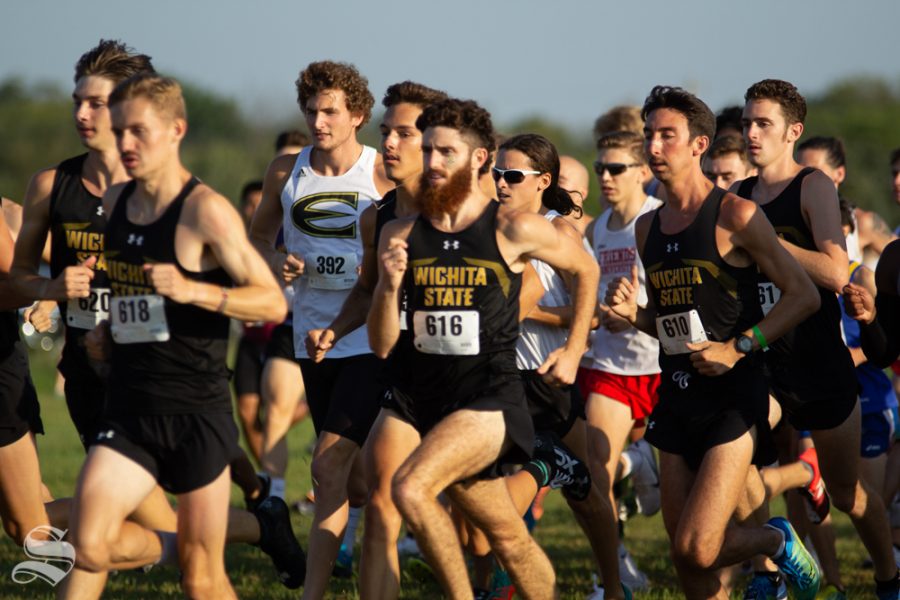 The main reason behind the decision to postpone these fall sports seasons was for them to better align with the fall sports championships which were also postponed until the spring.

“We remain committed to providing our student-athletes a quality experience and competing at the highest level of intercollegiate athletics,”  American Athletic Conference Commissioner Mike Aresco said in a release. “We were prepared to conduct competition in the fall in men’s and women’s soccer and women’s volleyball, but moving to the spring was in the best interest of our student-athletes as it will align our schedules to allow our teams to compete for national championships.”