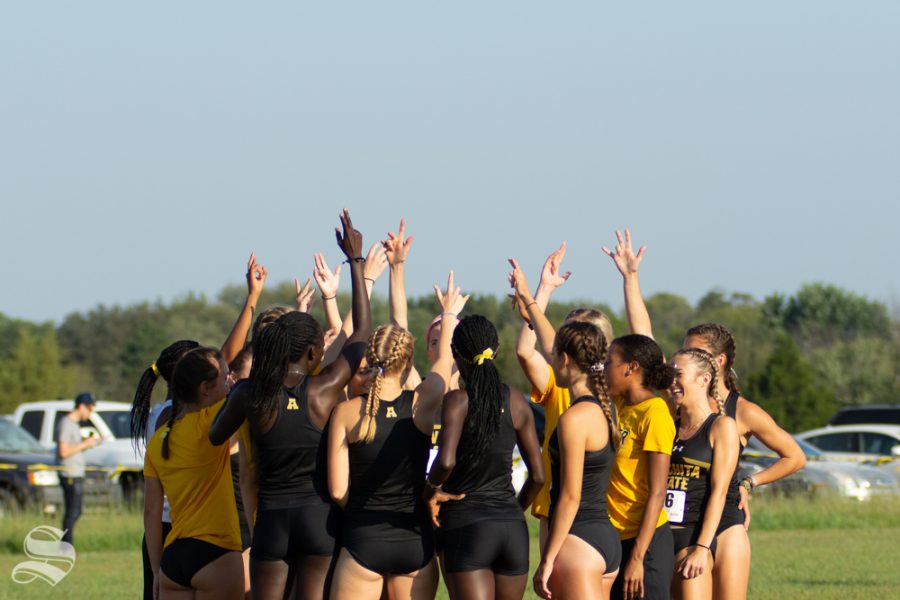 Just six days after the American Athletic Conference announced that the volleyball season would be delayed, the same was announced for cross country on September 1. For Wichita State, this means no fall sports will take place on campus.

From the perspective of Cross Country Head Coach Kirk Hunter, he was very confused as to whether the season was canceled or delayed but it was a major disappointment for the program as a whole.

“I was disappointed that the student-athletes weren’t getting the opportunity to compete, especially when I know half of the country is competing,” Hunter said in a phone interview with The Sunflower. “I was mainly just disappointed for the students to have to miss another season after missing outdoor.”

Hunter echoed the same sentiment as Shocker Volleyball Head Coach Chris Lamb in that the AAC’s decision did not come as a shock.

“We’ve been hearing things all year about program’s saying they weren’t going to compete this fall and different things,” Hunter said. “With the way things happened last spring and the uncertainties this fall, we knew this definitely could happen.”

Similarly to volleyball, the conference decided to postpone the season closer to the fall sport championships which were also delayed until the spring.

As Hunter talked with his team, his message consisted of hope and that they must stay focused and moving forward with the possibility of a season taking place in the spring.

“The message to my group was the same as it was before,” Hunter said. “I don’t believe in giving up, I believe in moving forward and trying to be the best that we can be for when things do open up for them to compete and everything we’re doing at this time right now is leading that direction.”

Although there won’t be any cross country meets taking place, the program is still training and according to Hunter some student-athletes have even set some personal records in the process.

In total, there are currently 13 seniors on the cross country roster and for Hunter, he feels for those seniors who’ve had another season taken away from them.

“They’ve had their last year ripped away from them and even those that aren’t seniors know they won’t be here for their fifth year or something like that,” Hunter said. “They’ve lost a season not from an injury, not from their choice but it was just taken away from them. So, there was a lot of disappointment.”

Unlike some fall sports, the cross country program will still have the chance to look forward to both the indoor and outdoor track and field in the spring. So, being ready for the season and staying in shape is essential for the program as a whole.

“We have to be ready and there can’t be any let down at all,” Hunter said. “It’s difficult but I really think the athletes are trying to do their best and if we can get to where they stop getting things taken away from them and allow them to compete again then obviously, things will be a lot easier.”

Currently, Hunter thinks that having practice throughout this fall semester will be a big factor in helping to prepare for a possible spring season.

“Right now, the only things these kids have to hold on to is practice,” Hunter said. “Last spring, when they took away the competition and the practices, it just destroyed my kids. My concern would be if we lose that. If we lose that too, then I’m going to be very worried about my student-athletes. Right now, I think we can maintain as long as we at least have our practices, for now.”