WSU golf programs return to the course with the Shocker Cup 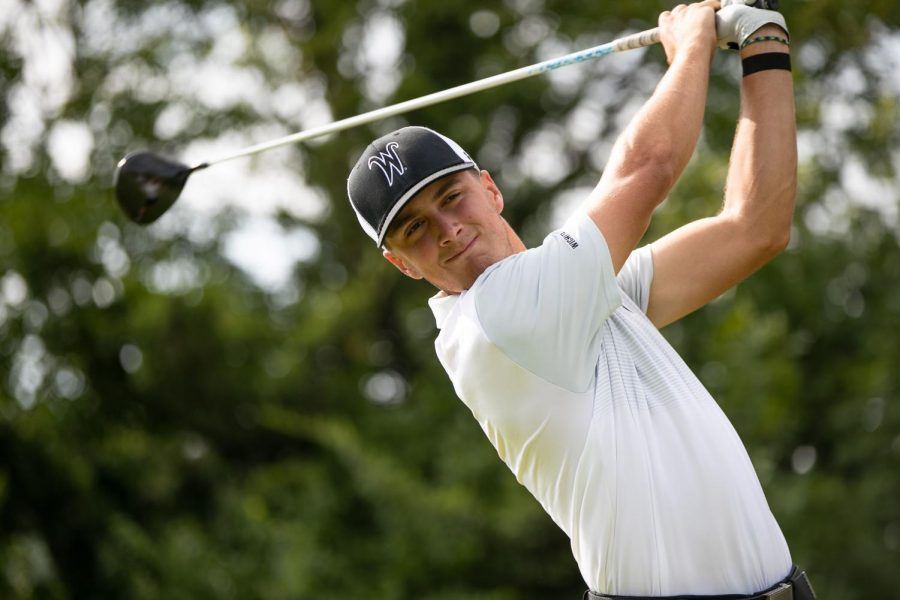 As uncertainty faces the collegiate sporting world, the men’s and women’s golf program took matters into their own hands to help keep both teams ready for the upcoming season.

For the first time in about three years, the programs teamed up for the Shocker Cup. According to men’s golf coach Judd Easterling, there had been too many moving pieces in the past couple of years but feels it was a great experience for both programs to bring it back.

“They were all engaged and I think enjoyed the friendly competition and being out and having a good time,” Easterling said.

On the men’s side of things, Easterling felt this experience throughout the week helped provide some kind of competition for the first time since the program started back up on August 24.

“It was just great to get the guys back outside, walking with them on the golf course, get them all back together,” Easterling said. “Having a sense of normalcy, a routine, getting back into the working out, going to class, practicing, playing golf together. Just having them back in town, it’s been phenomenal. We haven’t done that since March. It’s been a real blessing so far.”

For women’s head coach Tom McCurdy, with the combination of the long break and that the team won’t have a tournament until late February, he was very pleased with the competitive nature of his team given the amount of uncertainty that remains for their upcoming season.

“Our coaching staff wanted to get them together and get the juices flowing and be competitive again,” McCurdy said. “I was so impressed with how hard they battled. It really felt like a good college tournament. They were grinding and they were way more competitive than what we thought we would get. It was fantastic.”

Given the amount of turnover on the roster, McCurdy was very happy with the performances across the board on his team. McCurdy played with redshirt sophomores Megan Lucas and Chiara Arya and was impressed with their performances and also liked what he heard about other players from the coaching staff.

This year’s roster features three newcomers out of the eight players so, McCurdy feels that this experience from of the Shocker Cup will pay dividends down the road in helping to build some team chemistry.

“I don’t know how many other college programs have anything like this going on. It certainly helps our team dynamic, our team chemistry. The competitive side is great, far better than I thought it would be. It’’s certainly better than not doing anything but the added benefits of competition and team building especially. I think in comparison to other schools, it will play out way better for us,” McCurdy said.

On Wednesday, men’s golf assistant Matt Walton was able to secure the victory over McCurdy by a score of 13.5 – 9.5 with Meredith Slayton securing the victory with a 30-foot putt.

Overall, both programs viewed the tournament as a success with players on both teams already interested in doing it again in the future.

“Our job is to create the best student-athlete experience we can and the coolest thing about it is we finished yesterday and compiled the points and they were already asking when we could do this again,” Easterling said. “So, most likely we’re going to be doing this again in October. That can kind of tell you how much of an impact this kind of impact can have on all of the student-athletes.”