REVIEW: ‘The Haunting of Bly Manor’ is a love story disguised as a ghost story 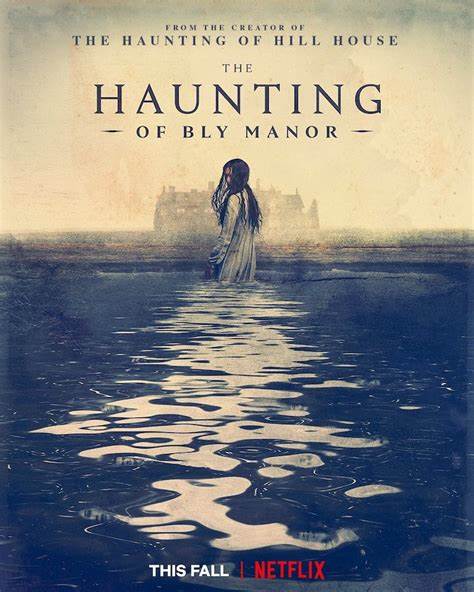 Mike Flanagan and Netflix terrified everybody in 2018 with the release of “The Haunting of Hill House”. Upon its release, “Hill House” was praised for its atmosphere, performances, and storytelling. Last week, Flanagan’s follow-up series “The Haunting of Bly Manor” debuted, featuring the actors from “Hill House” in different roles and a story that is unrelated to the aforementioned show. Nevertheless, “Bly Manor” captures the creepy atmosphere of “Hill House” while delivering top notch performances and an unexpected romantic aspect that will leave the viewer distraught.

At the center of “Bly Manor”, is a chilling atmosphere that completely overtakes the viewer. The production design for the show is top notch. The titular manor is a hauntingly beautiful building. Mike Flanagan, although he only directed the pilot episode, uses the manor in a way that highlights the natural beauty of the massive estate but also captures the unworldly nature that strikes fear into the heart of the characters.

Actors from “Hill House” have been recast in “Bly Manor” and they once again deliver star-studded performances. Victoria Pedretti had a recurring role as Eleanor Crain in “Hill House”, but this time around she is front and center as Danielle Clayton, the au pair to disturbed orphans, Miles and Flora Wingrave. Other returning actors are Henry Thomas and Oliver Jackson-Cohen who play Henry Wingrave and Peter Quint, respectively.

The show itself is rather misleading. When you hear the title, you expect the main takeaway to be the ghost story, but that is not the case with this show. At its core, the show is about romance. Four different love stories are told throughout the show and while these tales of love are all compelling, none of them end particularly well in the sense that they leave the audience incredibly depressed.

The story as a whole is solid, although it does not flow as well as its predecessor. The show’s climax builds up through the end of episode seven and then comes to a grinding halt in episode eight in order to provide backstory to the ghost that haunts the halls of Bly. Other than that hiccup, the story flows well and is addicting to watch.

Flanagan has proven to be the leading innovator of the horror genre, and “The Haunting of Bly Manor” does nothing but solidify that claim. While not as outright horrifying as its predecessor, “Bly Manor” is still a frightening yet surprisingly romantic series.