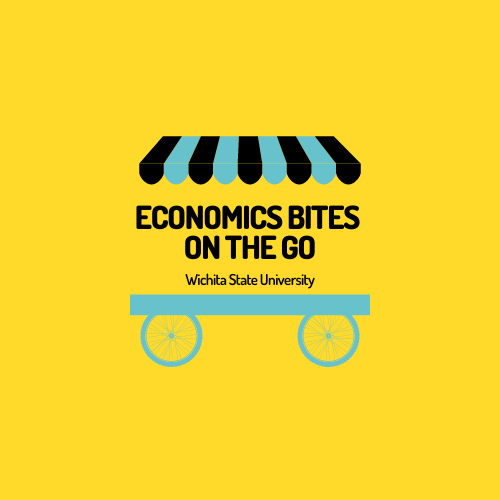 Critical thinking is a skill that is valuable and hard to come by, according to economics professor Siyu Wang. That is why she is beginning the virtual talk series ‘Economic Bites on the Go’.

“That’s why we want to build this series to help students,” Wang said. “Students who can think well get an advantage and students who do it poorly pay later in their life.”

Wang said that the idea of the talk series began when she came to the realization that college students lacked the thinking skills they needed to be successful.

“In my experience as a professor I find what is very challenging to teach students is how to think,” she said. “I think there is no skill more valuable or hard to come by than the ability to critically think.”

Wang said that the series will engage working professionals with the student body.

“The basic idea is that we want to engage economists and top thinkers in wide ranging explorations of their work, the world, and everything in between,” she said. “We want our WSU students to ask questions and engage with them.”

The talk series is not just aimed at economic students, Wang said. The series is planning on breaking the information down into easily understandable pieces.

“We don’t want to make it too hard to understand, it’s not only for economic students, it’s for everybody,” Wang said. “Everybody can listen to it and grab the bite size information from those talks.”

The series is scheduled to take place over Zoom during the lunch hour. Wang said the reason they chose the lunch hour is so all students can have the time to listen in.

“If students are driving, or on a lunch break from their job, they can click a lick and listen to some very thoughtful conversations,” Wang said.

The talks are planned to be held one Friday a month. The date varies every month depending on the speaker’s schedule.

“He studies how economic behavior can shape our understanding of the brain, and how neuroscientific discoveries can constrain and guide models of economics,” Wang said.

For more information about the series, students can visit https://www.wichita.edu/academics/business/economics/economics_bites.php.