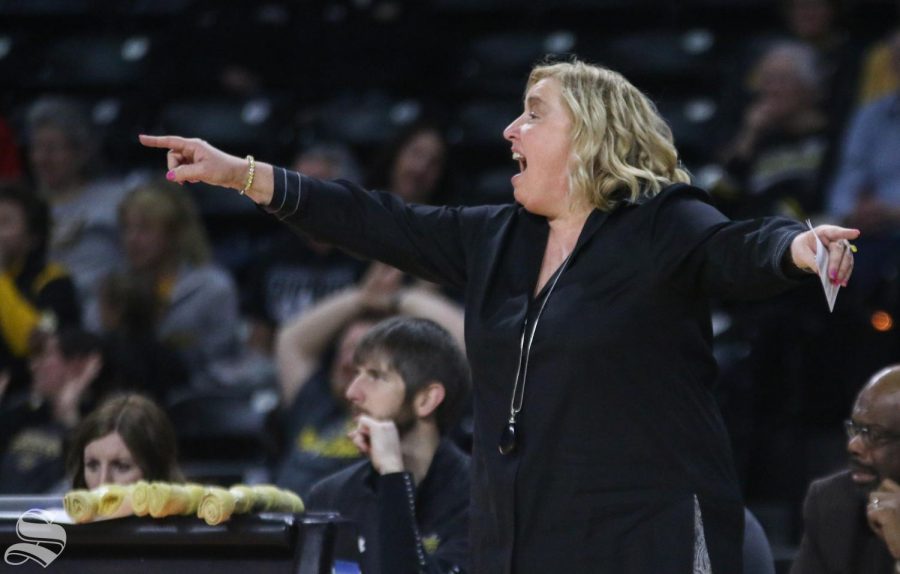 The American Athletic Conference released its preseason poll on Wednesday and ranked Wichita State sixth out of 11 teams. Last season, the Shockers were picked to finish ninth in the conference.

In the 2019-20, the Shockers finished the season with a record of 16-15 and seventh place in the AAC. This year, WSU returns eight players from a season ago including Mariah McCully who finished third-team All-AAC last year.

Unlike in recent years, this team features eight upperclassmen on the roster with McCully being the lone senior on the roster. Despite losing three seniors from last year’s team, the Shockers have two more upperclassmen than a year ago.

McCully was the lone Shocker to be selected on either of the All-Conference team and was selected onto the second team. Last season, the Shockers had no players on either team.