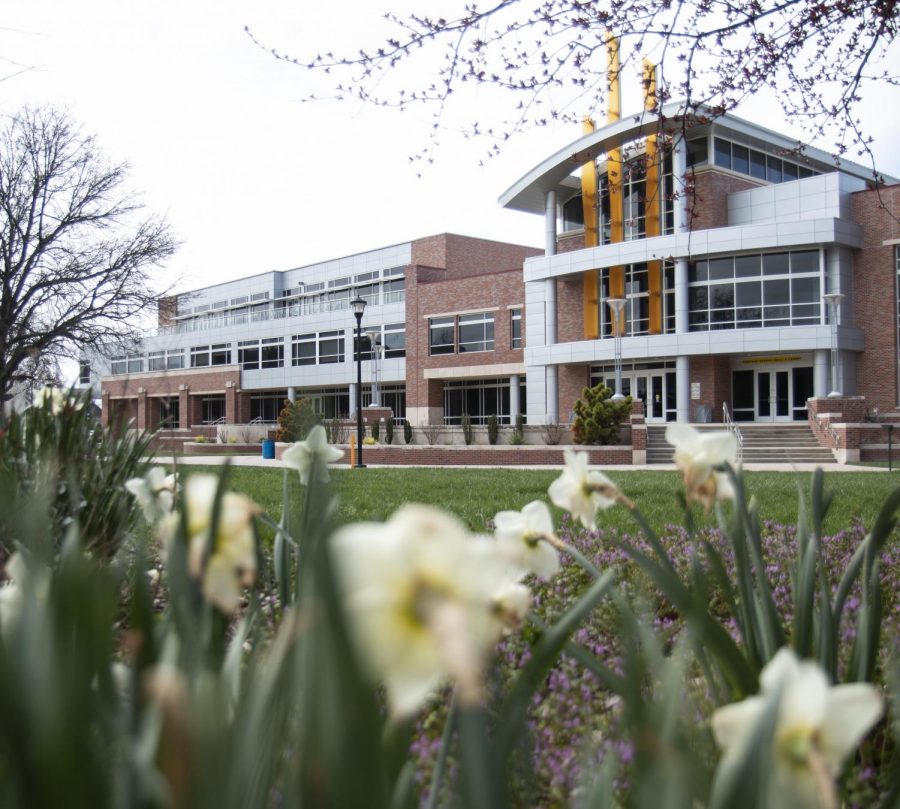 The university has cancelled all in-person events held through Student Affairs for the rest of the year due to increased COVID-19 cases. The cancellations are effective immediately.

“As the numbers continued to increase, it just became apparent that we needed to make other decisions so that’s why we decided,” Vice President of Student Affair Teri Hall said.

Any events that were originally scheduled for in-person must be cancelled, held virtually, or postponed for a later date.

“If they can’t be held virtually, they must be postponed to a time where it’s safer to be held in person and we’ll notify them when that can be, probably in the spring semester,” Hall said.

Hall said that what may happen during Thanksgiving break was one of the concerns that led to the decision being made.

“Part of my concern is that what students are doing now, they could be going home during Thanksgiving and taking the virus home,” Hall said. “[Cancelling] is the responsible thing to do.”

While the decision makes cancelling, moving online, or postponing required for any event held through Student Affairs, any event that isn’t connected with Student Affairs isn’t affected. Hall said she hopes that will soon change.

“I can only speak for my division and what happens within my division so I don’t know what’s going to happen with other divisions across campus,” Hall said.

“But I am hoping that they will follow suit and do things similarly.”