REVIEW: ‘Blood of Zeus’ is the definition of epic 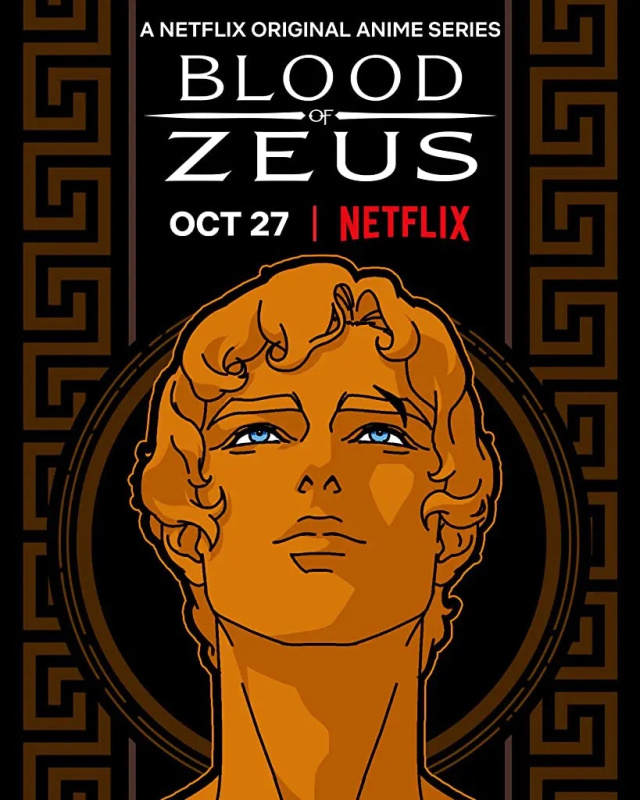 Netflix never ceases to unload new shows on its service. With every passing week, Netflix releases new and original content for the masses to consume. A couple of weeks ago, the ‘show of the week’ was an original anime titled “Blood of Zeus”. The show has received positive reviews and currently holds a 100% on Rotten Tomatoes.

Personally, I am not an avid consumer of anime but the hype surrounding the show encouraged me to give it a try, and I am so glad that I did.

“Blood of Zeus” was created by Charley and Vlas Parlapanides and tells the story of Heron, the illegitimate son of Zeus.

The season consists of eight 30-minute episodes. The story told is truly an epic tale filled with triumph, tragedy, and grandeur as well as compelling characters.

When I started the show I was not expecting to become so heavily invested in it. I am not a fan of anime; while admittedly beautiful, it just gives me a headache so I tend to stay away from it. That being said, “Blood of Zeus” wiped my negative viewpoint away. I was impressed by the massive scope the show conveyed. The story was legitimately compelling and I caught myself gasping at the TV multiple times.

The story is what makes the show, but not to be forgotten is the animation and the score.

The action choreography is easy on the eyes and thrilling to watch and the backgrounds featured in the show look like masterpieces that could be featured in the finest museums. The highlight of the show for me was the music. Paul Edward-Francis provided the score for all eight episodes and knocked it out of the park– the music cue that accompanies the antagonist truly made my skin crawl.

While the story of the show is what keeps the viewer invested, the music elevates the material to a whole other level.

Before watching “Blood of Zeus” I was what you might call an ‘anime hater’, but now I can confidently say that my eyes have been opened to the medium in the best way possible. If you enjoy larger than life characters as well as deeply dramatic storytelling, then I highly encourage you to check out “Blood of Zeus” for yourself.