Right to die not so controversial 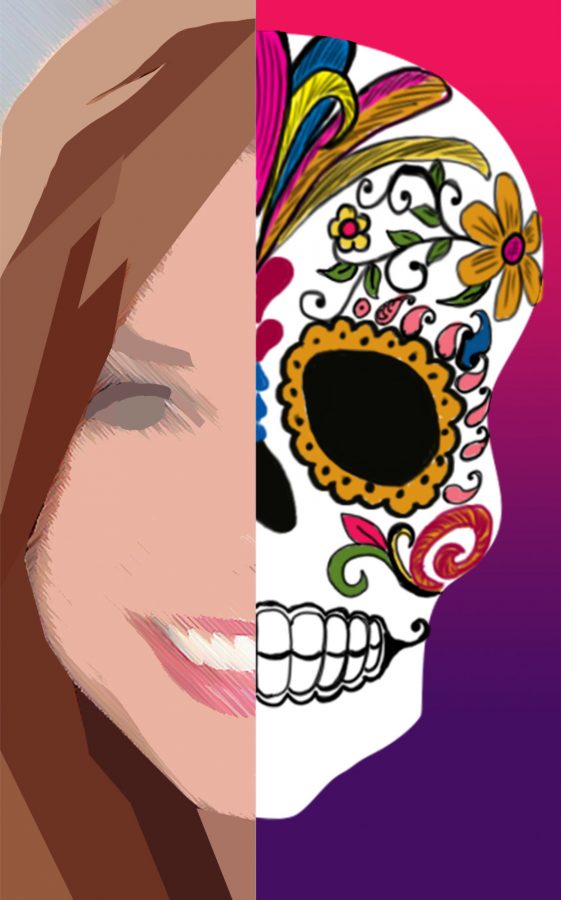 On Nov. 1, Brittney Maynard, a terminally ill woman, took her own life with the controversial right-to-die movement in her home in Portland Oregon. She was 29.

Maynard was diagnosed with terminal brain cancer and was told last spring she had six months to live. She then made headlines and stirred controversy after announcing she intended to die under Oregon’s Death with Dignity Act by taking a fatal dose of barbiturates that were prescribed by a doctor.

Scanning countless articles and watching repetitive broadcasts about this alleged controversy begged the question, should this even be controversial?

If given a terminal diagnosis, a person has every right to take their own life on their own terms. The moment I first read a headline that mentioned “Controversial”, I was completely flabbergasted.

Why is society so quick to chastise? Because that is what society is accustomed to do. I then read a statement from a man named Philip Johnson, a Catholic seminarian who claims he was diagnosed with incurable brain cancer. He criticized Maynard’s choice in a column.

“A diagnosis of terminal cancer uproots one’s whole life,” he wrote. “The decision to pursue physician-assisted suicide seeks to grasp at an ounce of control in the midst of turmoil. It is an understandable temptation to take this course of action, but that is all that it is — a temptation to avoid an important reality of life.”

I never considered the religious perspective. Johnson however, mentions a temptation to avoid an important reality of life. I don’t believe Maynard is avoiding the reality at all. She is blatantly facing it. She accepted her fate and chose to act upon it. Maybe I’m misunderstanding the aspects of religion, but that is how I see it.

On the day of her death, she posted on her Facebook page, “Goodbye to all my dear friends and family that I love. Today is the day I have chosen to pass away with dignity in the face of my terminal illness, this terrible brain cancer that has taken so much from me … but would have taken so much more. The world is a beautiful place, travel has been my greatest teacher, my close friends and folks are the greatest givers. I even have a ring of support around my bed as I type … Goodbye world. Spread good energy. Pay it forward!”

Maynard created a positive campaign for those who are terminally diagnosed. I see it as a way to stare death in the face and say “I’m still in control.” Instead of withering away in a hospital bed, this allows those people to enjoy being alive, while surrounded by ones near and dear to them, with dignity.

This would only become a problem if we see people taking the prescribed drink for no good reason. There is no dignity in that.