Next presidential search will be closed, committee-led 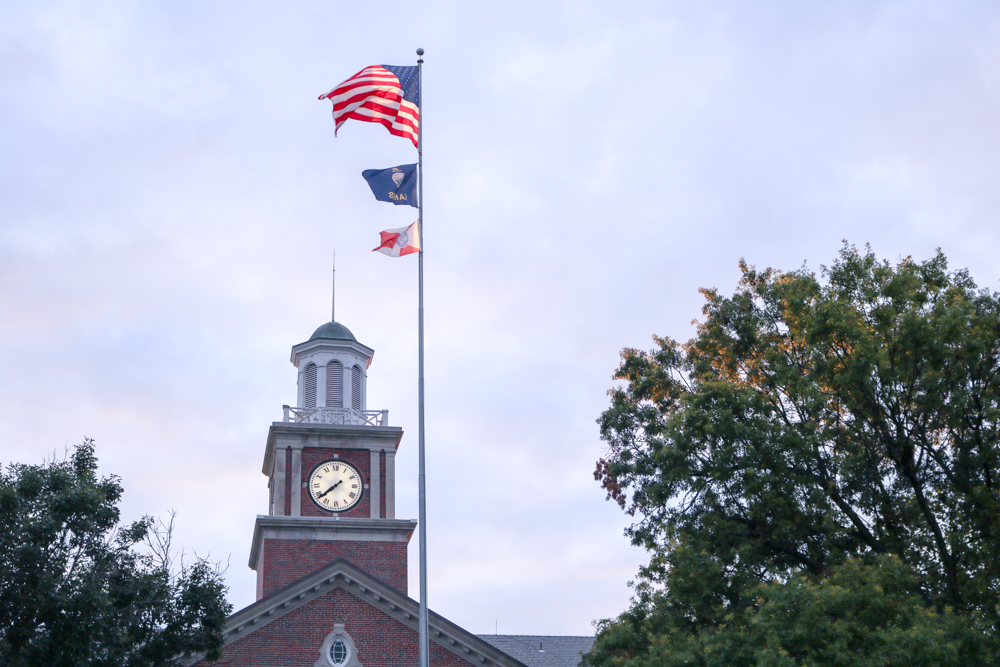 Morrison Hall on the campus of Wichita State University.

The search for WSU’s next president will be closed, which means that presidential candidates’ names will not be released to the public and finalists will not meet with anyone outside of the search committee.

Wichita attorney and WSU Foundation Board of Directors Chair Dan Peare will chair the search committee.

The Kansas Board of Regents decided during their meeting Wednesday, arguing that an open search could harm candidates, many of whom could hold high leadership positions at other universities. If it became public that a candidate was seeking a presidency elsewhere, the board argued, it could possibly put that candidate’s current position in jeopardy.

The regents previously used a closed search to find and hire Jay Golden, who resigned in September, just shy of nine months on the job. The reason for his resignation is still unknown.

“I told [KBOR President Blake Flanders] that, in my opinion, the board needed to carefully consider an open process versus a closed process because. . . I believe the Board of Regents have to work to sort of rebuild some trust,” Faculty Senate President Aleks Sternfeld-Dunn said in a September Faculty Senate meeting.

Both Faculty Senate and the Student Government Association passed resolutions recently asking that 50% of the next search committee be composed of students, faculty and staff.

“In future search committees we have to have our interests represented, because ultimately we are most affected by the position of new president,” Student Senator David Liu said during last Wednesday’s SGA meeting.

President Flanders said that he wants to honor the Faculty Senate and SGA’s recommendations.

“As I look at the last presidential search committee, we actually had 11 external members and nine internal members,” KBOR President Blake Flanders said. “I’m counting myself and Regent Hutton, who was on that committee, as an internal member to the university since we are a part of the governing board. But, I would say there could be disagreement on whether we would be internal or external.”

Out of the 20 members that served in the 2019 search committee, there were two student representatives and five faculty and staff members.

The entire make-up of the committee is yet to be decided.