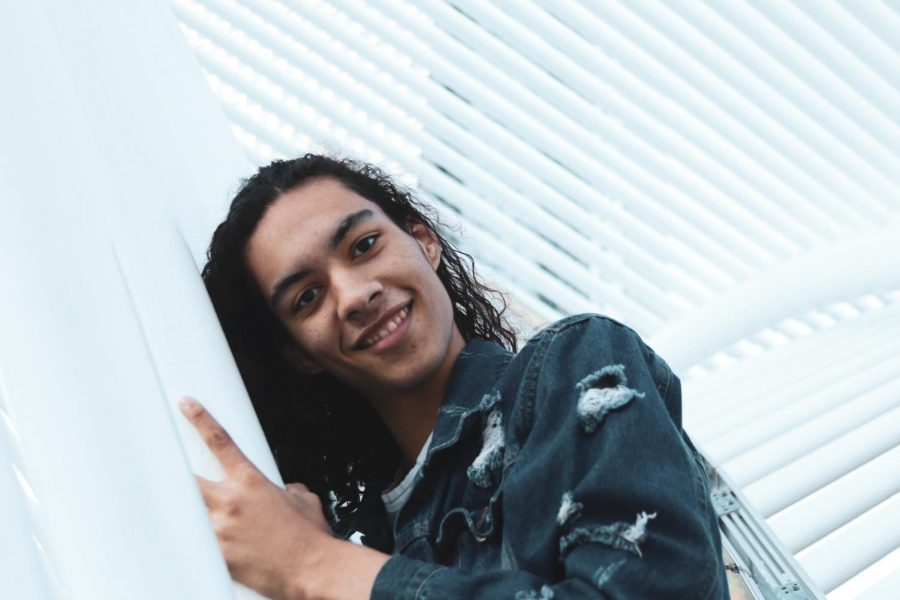 Jaden Kindle, a freshman studying musical theatre and dance, began a petition asking for more COVID-19 relief to be given to college aged students.

Jaden Kindle, a 19-year old Wichita State freshman, was hit hard by the current pandemic. In the midst of working a job, living on his own, taking care of his financial obligations, and keeping up with his college studies, Kindle noticed a lack of financial support from the government’s COVID relief packages.

“I didn’t receive any money even though I was working a job, and was living on my own during college,” Kindle said. “After talking to a lot of my college age friends I realized that most of them were in the same scenario.”

Even though a large population of college students live on their own and hold a form of financial independence, many are claimed as dependent under their parents’ taxes which leads to no financial support from the government.

“That really puts these adults who make money, save money, and have financial obligations at a disadvantage because we’re still experiencing the exact same pandemic but don’t have the financial support many are getting,” Kindle said.

This realization led to Kindle sending an email to an instructor explaining his desire to bring awareness to the problem that many college students are facing.

“I said, ‘Hey, I have an idea and kind of a plan, I know I’m going to write to my representatives and start a petition.’,” Kindle said. “She responded to me and said, ‘Jaden, this is a great idea and a problem that really needs to be addressed, go for it.’”

Kindle’s change.org petition asks the US government to “include stimulus roll-out to these students in the next COVID relief bill.” As of Jan. 14, the petition has 320 signatures out of its 500 goal.

Kindle said that witnessing the response to his petition has been “overwhelming”.

“The response has been quick and large and loud,” Kindle said. “I created a petition and within the hour we had 100 signatures and within 24 hours we had 300.”

Kindle said that raising awareness doesn’t end with signing the petition. He is encouraging others to take more steps to make sure their voices are heard.

“In addition to signing the petition, I’ve been encouraging people to write to their legislatures and their state representatives in the congress and the senate,” Kindle said. “I think that’s as important as signing the petition is reaching out to the people who can make a big difference.”

In an era where the younger generations voicing their opinions is growing more and more common, Kindle said he sees speaking up as a responsibility— especially considering the recent events that have taken place.

“We’re halfway through the first month of 2021 and our democratic process has already been threatened,” Kindle said.