‘A day of reflection, a day of teaching:’ Resources to better understand race in America 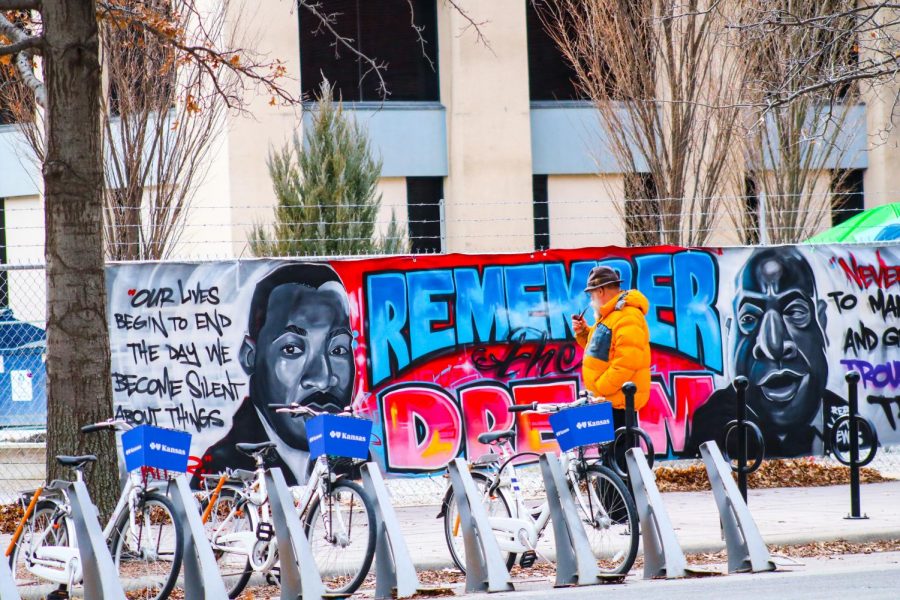 Audrey Korte and The Sunflower Staff

Martin Luther King Jr. Day, an annual federal holiday since 1986, celebrates the national civil rights leader who was instrumental in challenging the racial caste system in America and beyond.

In The Washington Post in 1983, Coretta Scott King provided a vision of how the holiday honoring her husband should be observed:

“The holiday must be substantive as well as symbolic. It must be more than a day of celebration . . . Let this holiday be a day of reflection, a day of teaching nonviolent philosophy and strategy, a day of getting involved in nonviolent action for social and economic progress.”

The Sunflower staff compiled a list of our favorite Martin Luther King Jr. quotes along with a list of some of the resources on racial justice and black history we’ve watched, read and listened to over the years.

We hope you will check them out.

“I must confess that over the past few years I have been gravely disappointed with the white moderate. I have almost reached the regrettable conclusion that the Negro’s great stumbling block in his stride toward freedom is not the White Citizen’s Counciler or the Ku Klux Klanner, but the white moderate, who is more devoted to ‘order’ than to justice; who prefers a negative peace which is the absence of tension to a positive peace which is the presence of justice.”

“Change does not roll in on the wheels of inevitability, but comes through continuous struggle. And so we must straighten our backs and work for our freedom.”
“I have the audacity to believe that peoples everywhere can have three meals a day for their bodies, education and culture for their minds, and dignity, equality and freedom for their spirits. I believe that what self-centered men have torn down, other-centered men can build up.”

“Power without love is reckless and abusive, and love without power is sentimental and anemic. Power at its best is love implementing the demands of justice, and justice at its best is power correcting everything that stands against love.”

“In the end, we will remember not the words of our enemies, but the silence of our friends.”
“The function of education is to teach one to think intensively and to think critically. Intelligence plus character — that is the goal of true education.”
“We are caught in an inescapable network of mutuality tied into a single garment of destiny. Whatever affects one directly affects all indirectly.  We are made to live together because of the interrelated structure of reality.”

“We have also come to this hallowed spot to remind America of the fierce urgency of Now. This is no time to engage in the luxury of cooling off or to take the tranquilizing drug of gradualism. Now is the time to make real the promises of democracy.”

“Our lives begin to end the day we become silent about the things that matter.”
“Injustice anywhere is a threat to justice everywhere.”
“We must learn to live together as brothers or perish together as fools.”

“It is not enough to say we must not wage war. It is necessary to love peace and sacrifice for it.”

“It is not enough to say ‘We must not wage war.’ It is necessary to love peace and sacrifice for it. We must concentrate not merely on the negative expulsion of war, but the positive affirmation of peace.”

“I believe that unarmed truth and unconditional love will have the final word in reality. This is why right, temporarily defeated, is stronger than evil triumphant.”

Resources on racial justice and black history we suggest