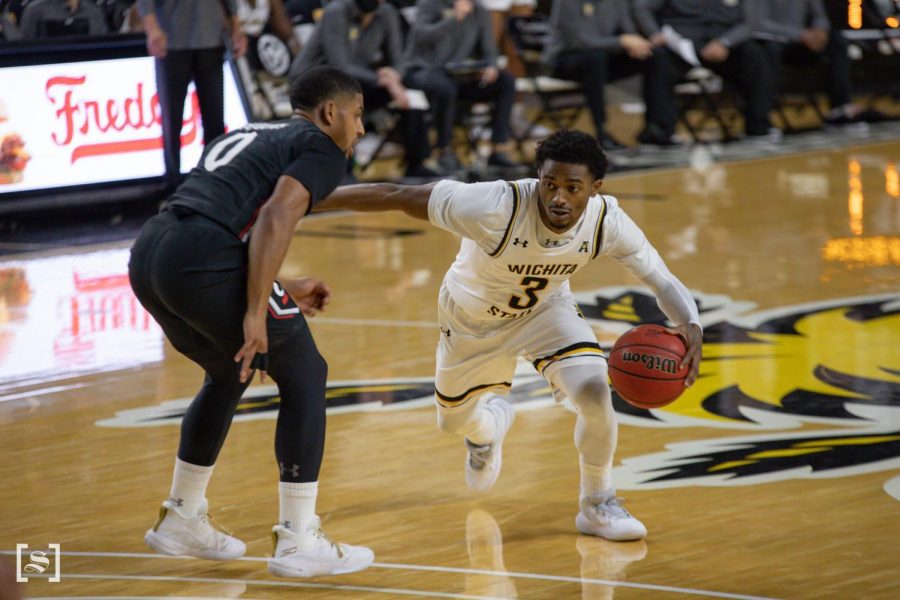 Wichita State men’s basketball conference game against University of South Florida on Jan. 24  has been postponed due to COVID-19 related issues within USF’s program, the American Athletic Conference announced on Wednesday.

Rescheduling information has yet to be announced. This is the third conference game the Shockers have postponed and the second consecutive weekend WSU has no games.

WSU’s game against East Carolina that was postponed earlier this season is yet to be rescheduled. If the game is not rescheduled before then, the teams will play on back-to-back days on Feb. 21 and 22, in Wichita.

The Shockers announced last week that their game against Southern Methodist University will be rescheduled for Feb. 15 in Dallas.

The Shockers are still slated to play Memphis on Thursday at 6 p.m. The game will be broadcast on ESPN2.