Matchup against No. 1 Oklahoma postponed 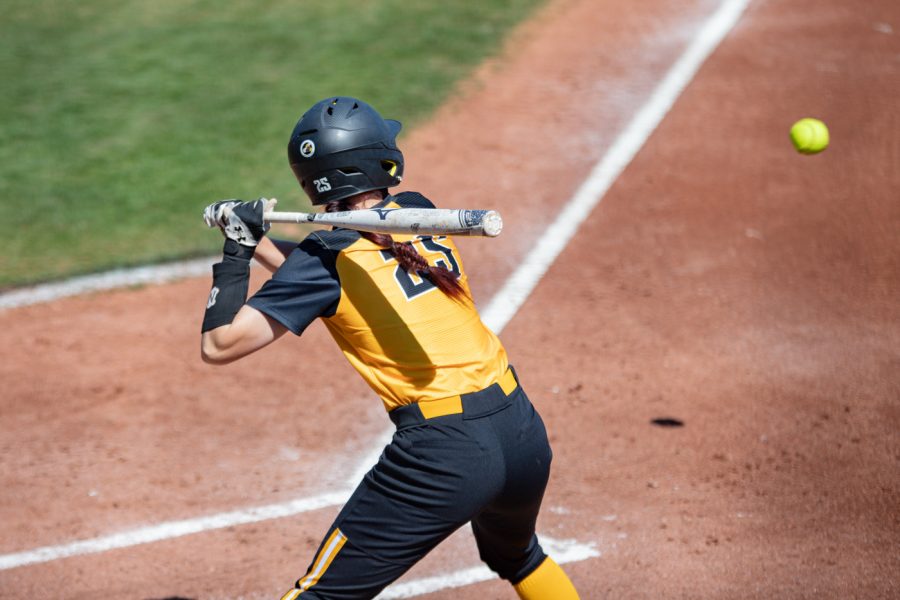 Wichita State sophomore Sydney McKinney looks to swing during the game against ECU at Wilkins Stadium on Mar. 28, 2021.

The matchup many fans and players have been looking forward to will have to wait.

“All week I think we have done a good job preparing for them, watching film, knowing what their pitchers are going to throw,” senior Madison Perrigan said. “We would do that for anybody that we are going to face so we are preparing and doing what we need to do to give them a run for their money.”

The Shockers will play another conference series against Houston. The first game of the series will be on Friday, April 9 at 5 pm.