Big Time Rush is back in a Big Time way 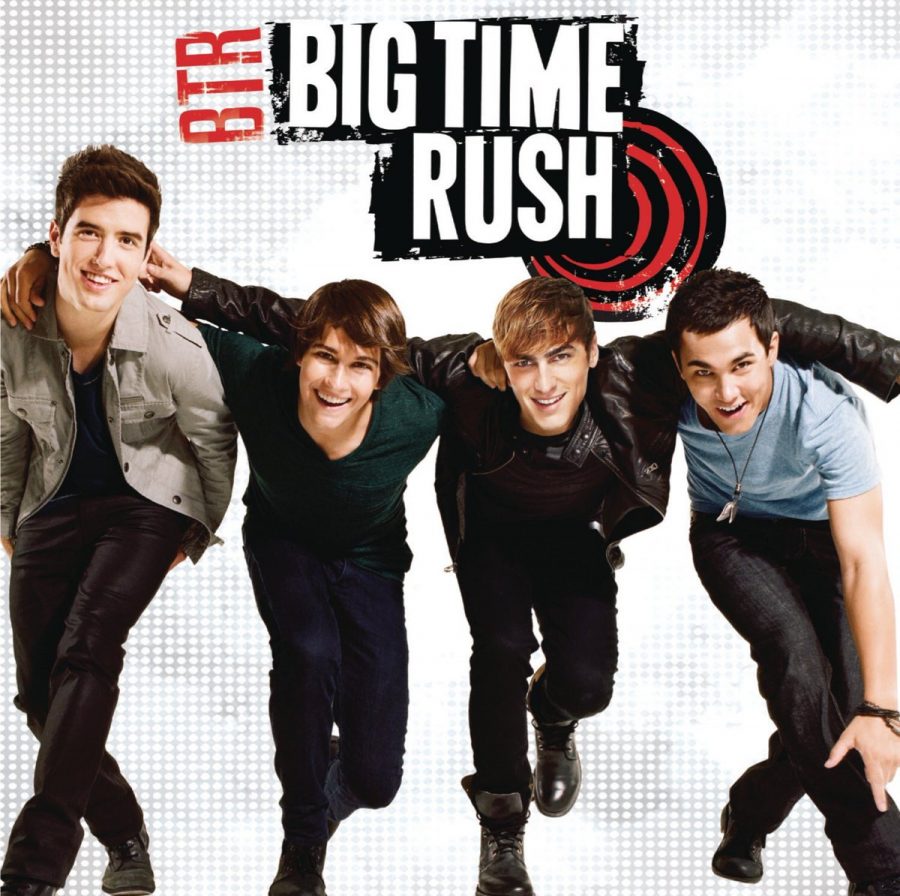 Netflix has released yet another beloved Nickelodeon classic on its service. Kendall, James, Carlos, and Logan have made their way to the mother of all streaming services to the delight of many college students in the 2009 series, “Big Time Rush”

“Big Time Rush” focuses on four hockey players from Minnesota who get whisked away to Hollywood to form a boyband. Throughout the show, Kendall, James, Carlos and Logan get into several wacky adventures and encounter crazy characters including their eccentric manager Gustavo.

The show is goofy in tone, more so than “iCarly”, which was also recently released on Netflix. Sound effects are used frequently to enhance the comedic timing of the show which often comes across as cheesy.

Similarly to when “iCarly” made its Netflix debut, “Big Time Rush” has been bringing nostalgia to college age adults who watched the show when they were in elementary school.

The show struck a chord with Wichita State University student Sophia Pickett. Sophia has not revisited the show since its Netflix release, but she is fascinated by the idea of what the show represents and the effect it has had on pop culture.

“You could sing those five notes [referring to the beginning of the show’s theme song] and I would start dancing in my grave. One of the most iconic tunes of our time.”

The show has reached its audience on Netflix. The streaming giant released “Big Time Rush” on March 26, and two weeks later it is the tenth most streamed show on the service. While unapologetically silly, the show is undeniably the nostalgia-filled guilty pleasure the world needs.