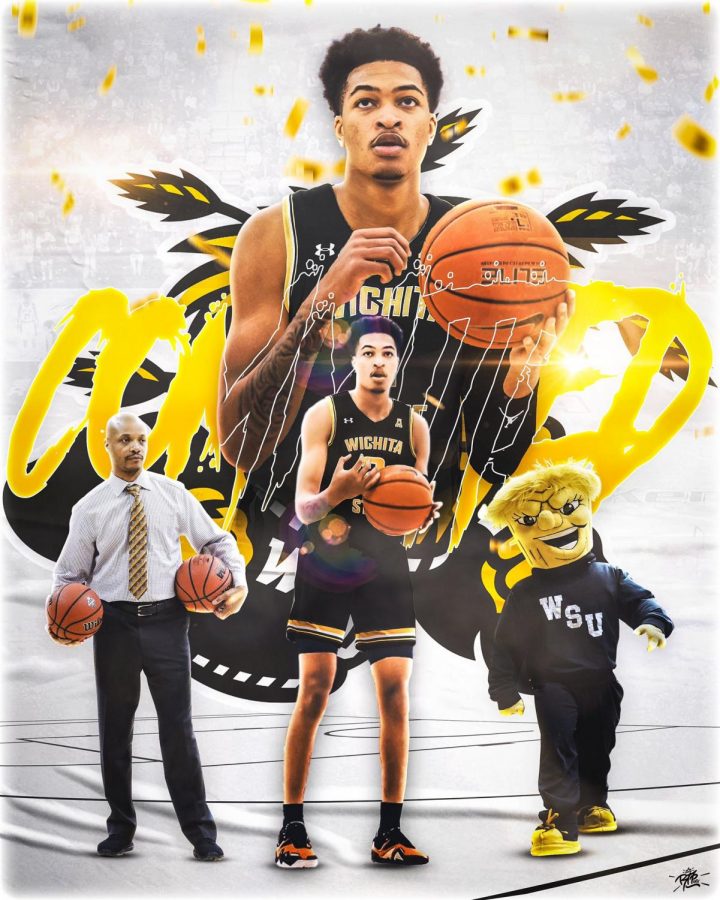 Ricks, a 6’7 combo-guard, grew up in Sherwood, Arkansas and played his high school basketball at Sylvan Hills High School. Ricks wrapped up his high school career at Oak Hill Academy, one of the nation’s top prep schools. Oak Hill has produced notable NBA players such as Carmelo Anthony, Rajon Rondo and Kevin Durant.

Ricks is a consensus three-star prospect and is the No. 167 player in the 2021 class, according to 247 Sports. Rivals has Ricks ranked as the No. 41 small forward in the class.