OPINION: Why TV shows should quit while they are ahead 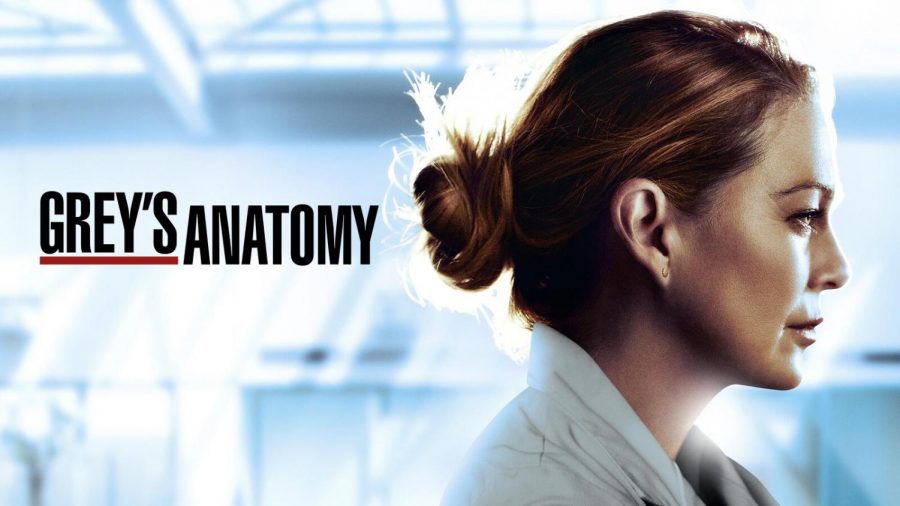 I’m sure that many of you have seen at least one episode of Grey’s Anatomy, or heard of it at the very least.  The drama show centered around Grey Sloan Memorial Hospital began in 2005, and 17 seasons later, is still running.  Many dedicated fans have watched from the beginning, but the general opinion of the current season is not good.

Before I begin, if you haven’t watched the current season be aware that there are spoilers ahead.

The current season centers around the COVID-19 pandemic, which makes sense logically in a show about a hospital.  Many fans are upset about this because they wanted to escape from the reality of COVID-19, but I would say this is probably one of the only shows that needs to be covering it.

Although I have enjoyed watching this season, I wouldn’t say that I am excited to watch it anymore.  Episodes are predictable, the main character is asleep half the season, and most of the original cast has left and been replaced.

We’re not going to talk about the disaster of Owen’s love life- how many times can a man get married before he decides to take a breather?

Grey’s Anatomy isn’t the only TV show that has left fans feeling frustrated by plot lines.  We all remember the infamous season finale of Game of Thrones, and how for many fans it ruined the whole show for them.

So, as a fan of TV shows, I beg creators to take a step back and think about being a fan of the show.  Think about how attached they are to certain characters and plotlines, and please don’t kill anyone off without thinking it through ten times.  I still haven’t gotten over George O’Malley, and I don’t think I ever will.

While the longevity of a show gives it success, the content matters too.  The longer the show goes on, the more things change and evolve to keep the audience interested.  It becomes a problem when the show becomes completely unrecognizable and the creators are more interested in putting episodes out than creating a story that is worth watching.

While I think it was important for this season to happen to get some closure, I don’t think I’ll be watching any more Grey’s Anatomy until the series finale.  I want to know how it ends, but I don’t need to keep watching the trainwreck happen.  New seasons have been announced, and I sincerely hope that they aren’t absolutely terrible.

I think this is an example that many TV shows can learn from- sometimes it’s better to quit while you’re ahead, because every story has to end somewhere.