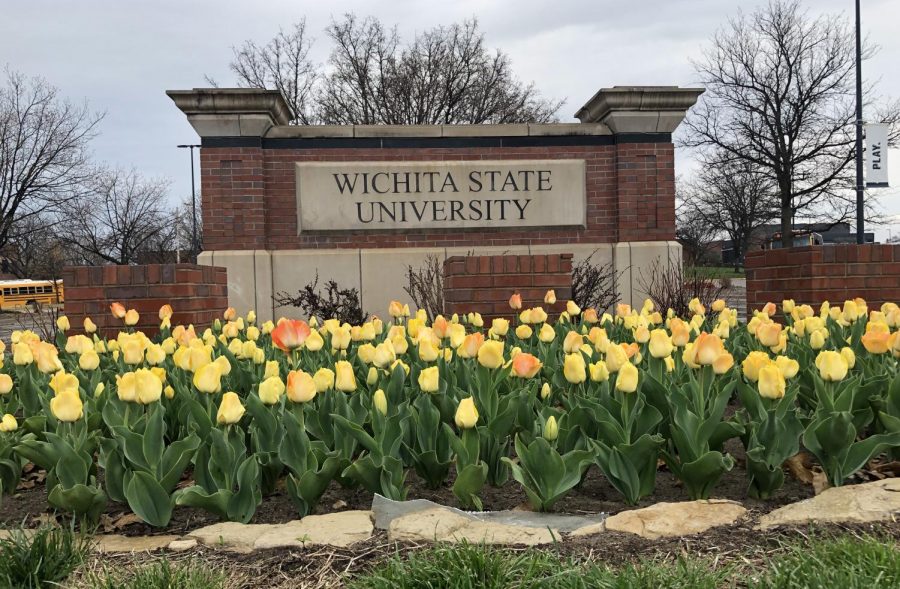 Andrew Hippisley, Dean of Fairmount College of Liberal Arts and Sciences, said that the conversation surrounding the program started before he joined WSU but he was happy to continue them.  Hippisley said that they made trips to both Washburn and KU to discuss partnerships.

Hippisley said that part of the mission of LEAD was to start a path for someone who is a first generation student both in terms of university and law school, and show that anyone has a chance to do it.

“It’s always been the case that we felt that this was access, students come to WSU and possibly think that they shouldn’t be students in the first place and one of our missions is to include everybody to come in and feel that there is an opportunity to transform lives,” Hippisely said.

“If people don’t even feel that they belong here to do an English degree, or a criminal justice degree, the idea that they could be a lawyer one day is, ‘that’s not me’, but the idea was, ‘yes you can be one too’.”

Dr. Jeffrey Hershfield, LEAD program director and associate professor of philosophy, said that the program will provide considerable savings of both time and money, and directors of the program at KU are hoping that this will open the career option to a greater number of people.

Students can choose from five majors at WSU when they enter into the LEAD program: criminal justice, english, history, political science, and philosophy.

“Those degree programs that we chose weren’t arbitrary decisions,” Hippisely said. “A student who does a philosophy degree is so much better prepared for law school … These are actually great career preparation degrees if you want to do anything involving complexity in your life, which is where the money is of course.  Machines cannot do that, only humans can, and we create the humans that can do that.”

For more information about the program and admission details, Click here.

“It’s not just about saving time and money and this accessibility piece.  It’s a pre-professional kind of program … It’s about making professional connections,” Hershfield said.

Hershfield said the program will include a class designed just for LEAD students with local attorneys who come in and talk to them about their careers and their practices and what it’s like to be a lawyer.  They will also have lawyers come in and talk about what life in law school is like.

Students will also have the opportunity to go to mock trials and establish connections with KU.  Hershfield said KU tries to organize the different LEAD programs from different universities to go to the Kansas Supreme Court to hear arguments.

Hippisley said that he is hoping this program will give students peace of mind to know that they are working towards a career that will support them after college.  It also gives students the chance to decide if this is the right career fit for them, potentially saving students lots of money and time early on in their educational journey.

“Part of our vision is to have that conversation starting from the first week with Jeff, Jeff will have this conversation and say ‘Okay, being on this path, here is your array of careers,” Hippisley said. “’Now just enjoy your philosophy career.’ Immerse yourself into this study, knowing that you are on this path.”

Hershfield said with his years of working with pre-law students, he has had a lot of contact with the legal community and one of their concerns is the next generation of lawyers.

“It’s something that I find really quite moving, how concerned lawyers are about students and helping them,” Hershfield said. “From a credential point of view, they want to attract bright, talented people back to Wichita … This program will enhance Wichita’s status locally and deepen and broaden our connection with the legal community.”