How to get your student tickets for sports events 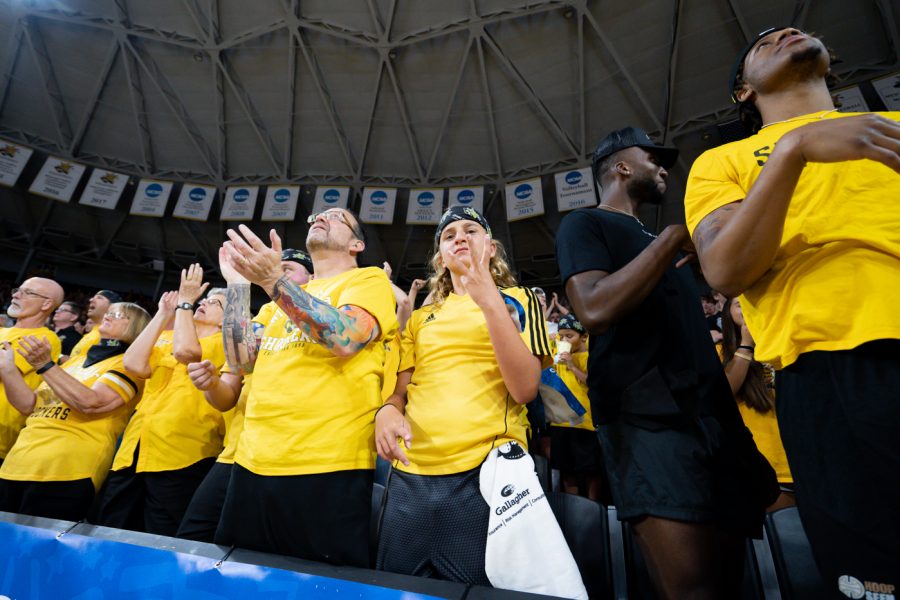 With the school year starting back up, the same can be said for college athletics. Wichita State has two fall sports – Cross Country and volleyball – which all tuiton-paying students are allowed to attend, free of any cost.

Volleyball tickets can be picked up at Charles Koch Arena on the day of the game, while cross country doesn’t not having any home meets on campus this year. All students need when they are picking up tickets is a valid WSU ID.

The volleyball program hasn’t released their roster to this point, but is expected to in the coming weeks. Typically, their season will begin in the final week of August. Cross Country’s closest meet to campus will be the JK Gold Classic in Augusta, Kansas.

The pickup for men’s basketball game is most unique for any sport as they are available on a first come, first serve basis. Students also have the opportunity to purchase two guest tickets for these games. Students can pick up these tickets on selected dates ahead of the day of the game.

All student tickets for men’s basketball games that are not picked up 48 hours prior to the game, are released for purchase to the general public. Last year, these tickets could only be picked up at Charles Koch Arena but in years previous students could pick them up at the Shocker Store and Heskett Center.

The process for the picking up tickets is similar to volleyball for the remainder of the sports. Students can pick up the tickets for the prospective sports on the day of the game at the stadium’s ticket office.

To this point, the athletic department has not officially announced what capacity the stadiums will be at for this upcoming season. Last year, the highest capacity for games was 30% but there were no restrictions for any games of The Basketball Tournament which was held on campus earlier this summer.