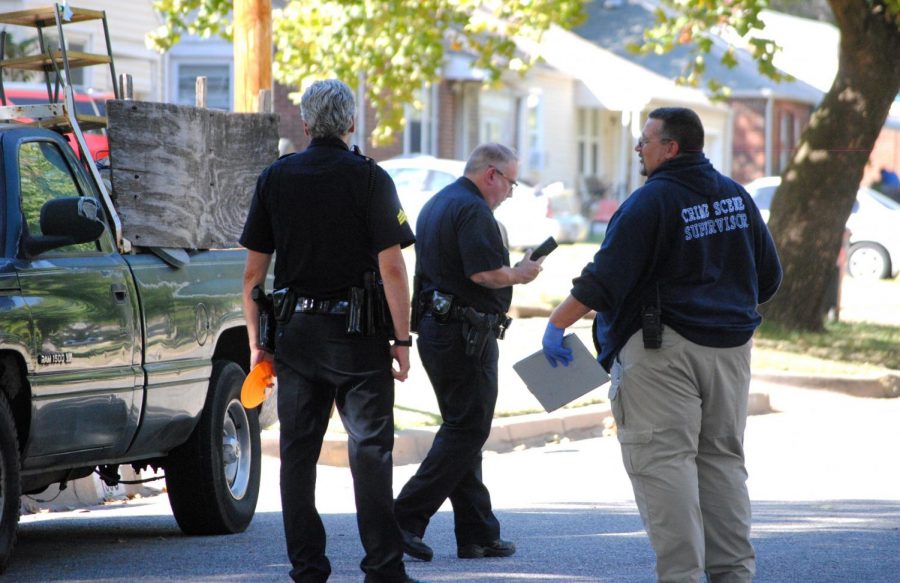 A 16-year-old female was shot near campus and pronounced dead at Wesley hospital earlier today after an argument between two groups of teenagers near 13th and Oliver.

The three suspects were driving a stolen red Kia that the Wichita Police Department has now obtained. Suspects tried to flee the scene on foot but were eventually located and have been arrested for further questioning.

Police Captain Jeff Weible said the suspects and victims were all in their teens and knew each other, but their relationship is unknown as of now.

WSU alerted students around 2 p.m. that the University Police Department was assisting WPD over an armed suspect situation. The scene has been declared safe and students can now return to normal activities.

Correction: A previous version of this story said the shooting took place at 17th and Oliver, not 13th and Oliver. This version reflects those changes.