OPINION: ‘Only Murders in the Building’ brings a fresh twist to crime TV 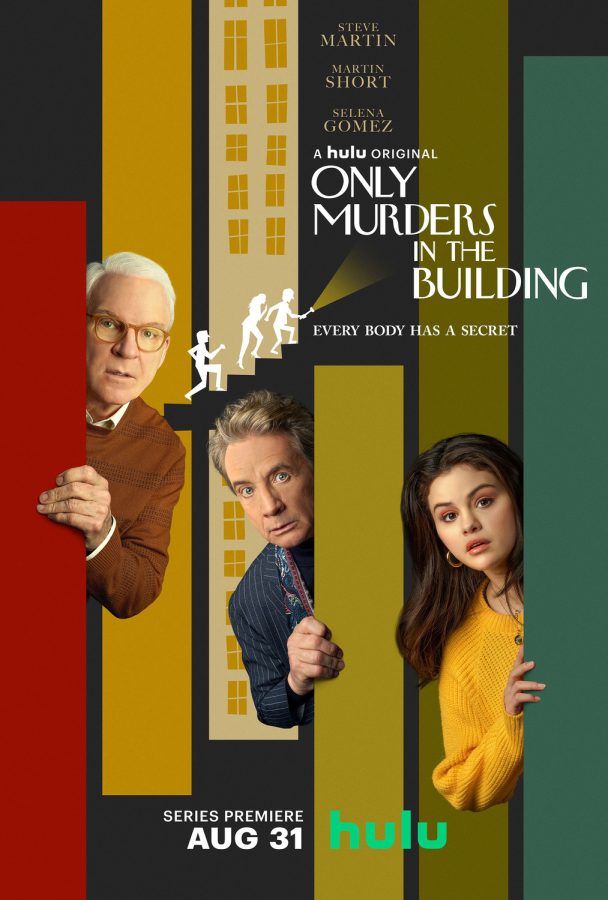 Hulu’s new TV series, “Only Murders in the Building” has reportedly become the most streamed comedy series on Hulu—and it’s no mystery why.

The series takes a different approach to crime TV, following a group of ragtag friends as they try to solve a murder and create a podcast about their investigation simultaneously. I found the format of the show to be refreshing and a much more modern take on mystery TV.

With the current popularity of true crime podcasts, “Only Murders in the Building” does a fantastic job of creating a storyline showcasing the actual production of the podcast.

The show was also genuinely unpredictable. Every time I thought I had solved the mystery, something new would happen and I would change my mind.

Unlike most other mysteries, “Only Murders in the Building” was successfully able to incorporate comedic elements into the show. The show maintained a perfect balance between comedy and suspense.

Not to mention, the show has a solid group of actors. I have to admit, I wasn’t sold on the strange combination of Steve Martin, Martin Short, and Selena Gomez acting together as the main characters, but after watching the show, I can’t picture anyone else playing their roles. The trio brought their characters and the show to life.

And, to top it off, “Only Murders in the building” features a slew of guest stars like Tina Fey and Jane Lynch, who bring an extra flair of entertainment.

The writers of the show did a fantastic job creating dialogue between the characters, but perhaps the best episode of the show features no dialogue at all. Seen from the perspective of a character who is deaf, episode seven utilizes sign language and lip reading throughout and lets the visual elements of the show really shine.

The only bad part about the show was having to wait for the new episode every week. But, putting out a weekly episode only worked in the show’s favor, creating buzz around solving the mystery.

With the cliffhanger ending to the first season of “Only Murders in the Building,” I can only hope that the second season will be just as unpredictable and well-done.