OPINION: Undrafted does not equal unsuccessful 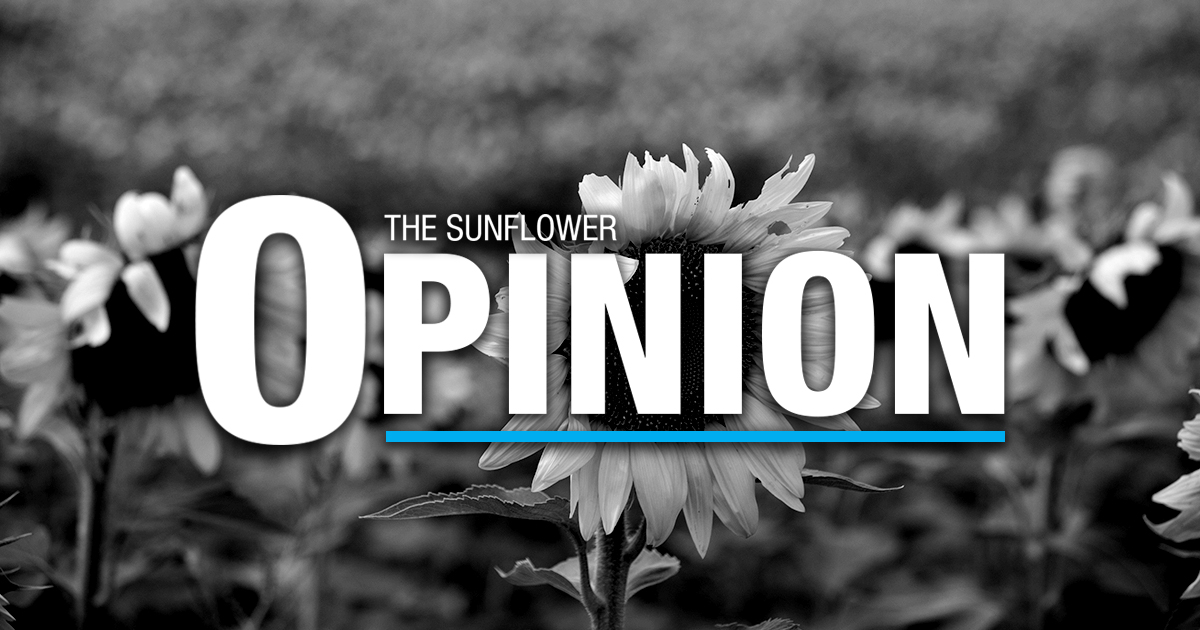 I love a first round draft pick as much as the next NFL football fan. I love the fact that my favorite team is the Kansas City Chiefs and this is another topic to debate about for another time but of course I think Patrick Mahomes is the best quarterback in the NFL right now and one of the best to ever play the game.

He’s a dual threat quarterback. He throws off the run, he can stand to throw and get hit in the pocket, and his football IQ for someone his age is beyond his years. You know what else is pretty awesome about Patrick Mahomes? He was the 10th overall pick in the 2017 NFL draft.

However, this is a highlight for Mahomes in his career, but it is not for me as a fan because I care about what he does now on the field, not when he got drafted. Of course it shows how great he played at the collegiate level for Texas Tech and the confidence the Chiefs had in choosing him to lead their offense. However, he was drafted several years ago, and I don’t think that the draft has any significance about how great of a football player he actually is.

How great you actually are and how successful you will be definitely has to do with talent, but it also has to do with what team drafts you, and if you have someone that believes you are “the real deal” and it just takes one.

Something that I have been passionate about for a while now is that no matter if you are drafted or undrafted you can make just as much of an impact in the NFL as a drafted player. The only thing that really matters is who will give you a chance to play.

Let me paint an example for you of a few players that went undrafted but may be considered some of the best pro football players of all time. One name that comes to mind as undrafted but successful is nobody other than Kurt Warner.

Warner played at a AA Division-I school at the time. He was let go by the Green Bay Packers after the first few days of practice. However, when he stepped up into the pocket to take a hit for his teammates for the Rams or the Cardinals fans and teammates remembered his story but they didn’t debate how successful he was over an NFL Draft.

Kurt Warner needed just one “yes” like I said before, which was none other than former St. Louis Rams head coach Dick Vermeil. Warner won several super bowls, and is now a member of the hall of fame.

If you need another example, Tony Romo may come to mind. Romo was passed up by every team in the 2003 NFL draft. However, he got his chance after the Dallas Cowboys signed him as a free agent. Also, Tony Romo was a franchise player and he never took another snap for any other team in his career.

Another player that is playing right now is Byron Pringle for the Kansas City Chiefs. Pringle has been relying on the one yes system for a long time and it has gotten him pretty far in his career. Pringle holds the kick return record at Butler Community College, and is one of the best to ever play there.

However, due to previous legal troubles he could hardly get any college coaches to take him on. That was until legendary Kansas State University Coach Bill Synder gave Pringle that “one yes.” Pringle got another one yes from the Kansas City Chiefs as a free agent in 2018. Now Pringle is an impactful receiver for the Chiefs this season.

If I need to provide more examples of impactful undrafted players, I will but I think these examples prove the point I am trying to make. You could almost say undefeated players could make even more of an impact not just in the draft, but in others’ lives as a testament of how they got to where they are now or where they got too.