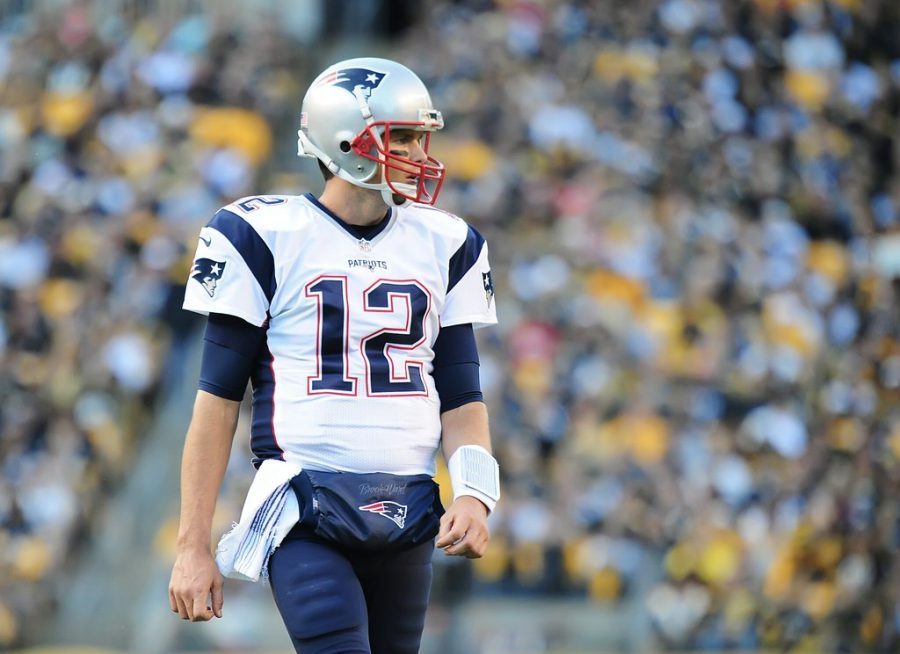 Fans were left confused after ESPN reporters Adam Schefter and Jeff Darlington falsely reported information about Tom Brady’s decision to retire from the NFL. Brady always said he would retire at age 45. However, he is only 44, and did not make any official announcements.

The air is now clear. On Tuesday morning, after 22 seasons in the NFL, Brady announced his retirement.

“I have always believed the sport of football is an ‘all-in’ proposition – if a 100% competitive commitment isn’t there, you won’t succeed, and success is what I love so much about our game,” Brady said via Instagram.

I was left shocked, heartbroken, but mostly disappointed. Many claim that Brady is the best quarterback of all time, including myself. He has seven Super Bowl rings – more than any NFL team. He did not make it to the Super Bowl this year, so why end his career now.

The only quarterback that has proven to be on the same playing field as Brady is Peyton Manning.

Manning ended his career on a high after winning the Super Bowl against the Carolina Panthers in 2016. He left the game feeling satisfied about his career.

Brady was the New England Patriots sixth round – 199th draft – pick in 2000. With the help of Bill Belichick, Brady led the Patriots to their first Super Bowl win in 2002. He kept the streak alive winning the Patriots five more rings.

However, Brady felt he did not have enough input in the Patriots franchise – as a whole – so he left the organization in 2020.

When Brady announced he would be leaving the Patriots to play for the Tampa Bay Buccaneers, the odds were stacked against him.

In his first season with the Buccaneers, Brady led the team to their first Super Bowl win in 18 years.

If he retired after the 2021 Super Bowl – against the Kansas City Chiefs – Brady would have obtained the same satisfaction Manning did. Brady would have retired knowing he left everything on the field with a positive result. His last memory could have been proving the NFL franchise wrong. Instead, his last memory is a heartbreaking loss to the Los Angeles Rams in the NFC Divisional Round.

Brady has set the standard high by breaking multiple records. He is one of four quarterbacks to beat all 32 NFL teams, he has 15 Pro Bowl selections – the most in NFL history – and is the youngest and oldest player to win a Super Bowl.

Maybe I am still in shock. Brady has accomplished so much throughout his 22 seasons, but I wish he had one last game high. He is an icon. I went from hating Brady – due to scandals – to admiring his incredible work. I look up to him and I thank him for helping me realize my passion for sports journalism.