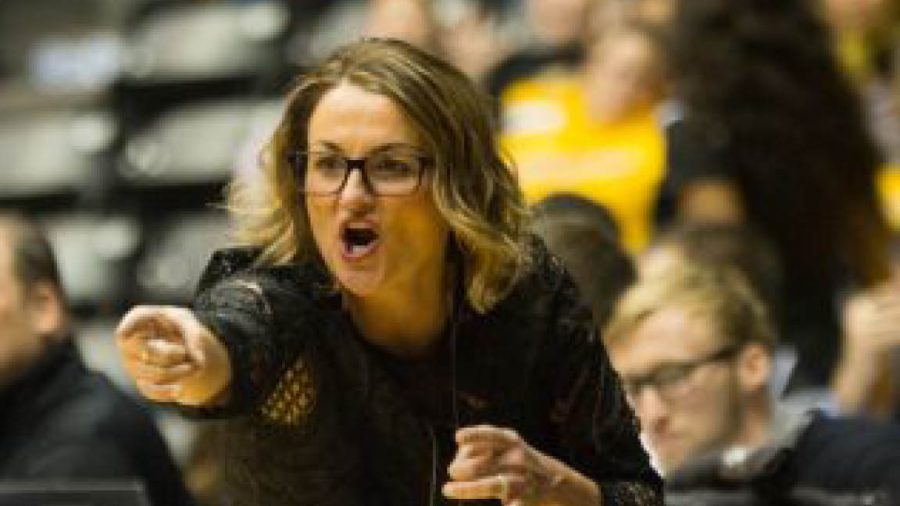 Jody Adams-Birch, WSU’s former head women’s basketball coach from 2008-2017, has been hired as New Mexico State’s next head coach. She’s the second former Shocker coach to land a job with the Aggies in the last week, after Greg Heiar was named their next men’s basketball head coach.

Adams-Birch had a tumultuous tenure with WSU, which ultimately came to a close as WSU and Adams-Birch parted ways in 2017. Following a 29-win season in 2015, WSU conducted an informal investigation into Adams-Birch, after four players left the program due to accusations of mental and physical abuse, but she continued to lead the program following the review.

Two years later, another investigation into Adams-Birch took place, after players boycotted practice due to the “overall atmosphere” of the program. WSU and Adams-Birch mutually parted ways five days later.

“What stood out the most is that I’ve known her for 16 years. … I know Jody Adams-Birch,” New Mexico State Athletic Director Mario Moccia said of Adams-Birch’s WSU tenure. “So while we did have conversations about it, I had no reservations whatsoever recommending her, and I’m just very ecstatic with the choice.”

Adams-Birch compiled a 161-115 record while at WSU, leading the Shockers to three straight Missouri Valley Conference regular season and tournament titles in 2013-15. Under Adams-Birch, WSU made three straight trips to the NCAA Tournament, from 2013-15.

Since Adams-Birch’s departure, the Shockers have had one winning season and zero appearances in the NCAA Tournament.