REVIEW: How Disney Pixar’s “Turning Red” is hilarious yet relatable despite recent controversy 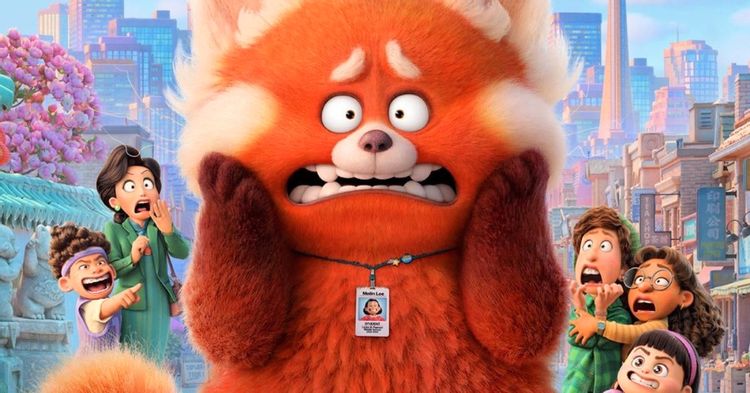 Disney released its latest Pixar animated film, “Turning Red.” Since then it has sparked controversy after talking about “taboo” topics.

“Turning Red” is an animated movie that takes place in Toronto, Canada in 2002, and that focuses on the protagonist, 13-year-old Meilin Lee, who goes by Mei throughout the film.

Throughout the movie, Mei deals with the pains of growing up and a genetic quirk that comes along with it. This movie is heartwarming and hilarious yet relatable to a targeted audience.

When the movie was released, it ran into some controversy regarding the topics it covers. The title of the movie is a metaphor for the menstrual cycle that many people go through during puberty.

“Turning Red” highlights the importance of puberty and women’s health and how important it is for young people to be educated and know about periods, whether they go through them or not.

Since its release, many people took to social media and called the movie “inappropriate” for kids in a younger audience. However, as someone who has a period I have never related to a movie so well, let alone an animated movie.

As someone who started physically growing up so young, I wish I had movies like “Turning Red” to help me laugh about the ups and downs of growing up.

This movie is one of the best movies Pixar has released yet. After reading this review, please give “Turning Red” a chance, who knows, maybe you’ll find some things in the movie that you can relate to as well.