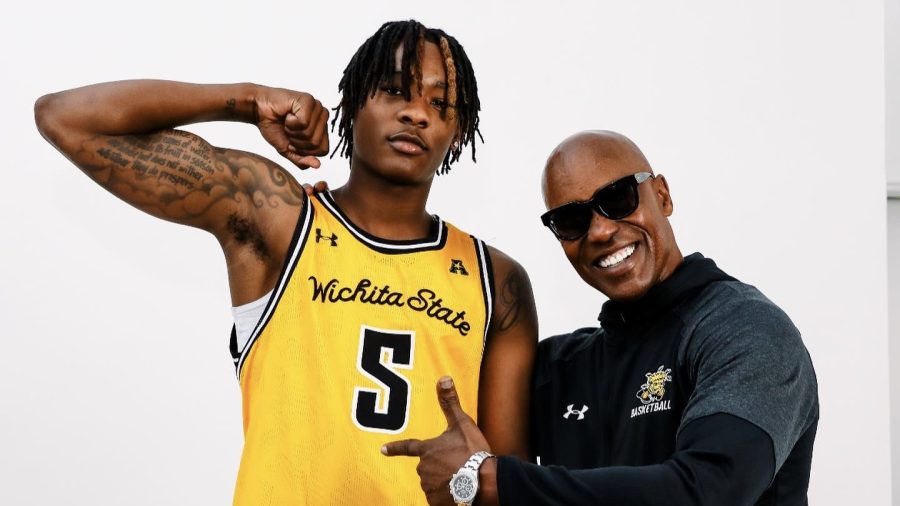 Pierre is the third player to commit to WSU in the past week, joining Gus Okafor and Jacob Wilson.

Pierre, a 6-foot-5 guard, averaged 9.9 points per game in 27 games played this past season with the Golden Eagles and will have three years of eligibility remaining. Pierre was named to the Conference USA All-Freshman Team the season prior, after averaging 8.8 points per game during the 2020-21 season.

Pierre is the fifth player Head Coach Isaac Brown has officially landed from transfer portal this offseason, and the sixth commitment overall.