‘He was a great friend:’ Colleagues and friends remember Dan Close 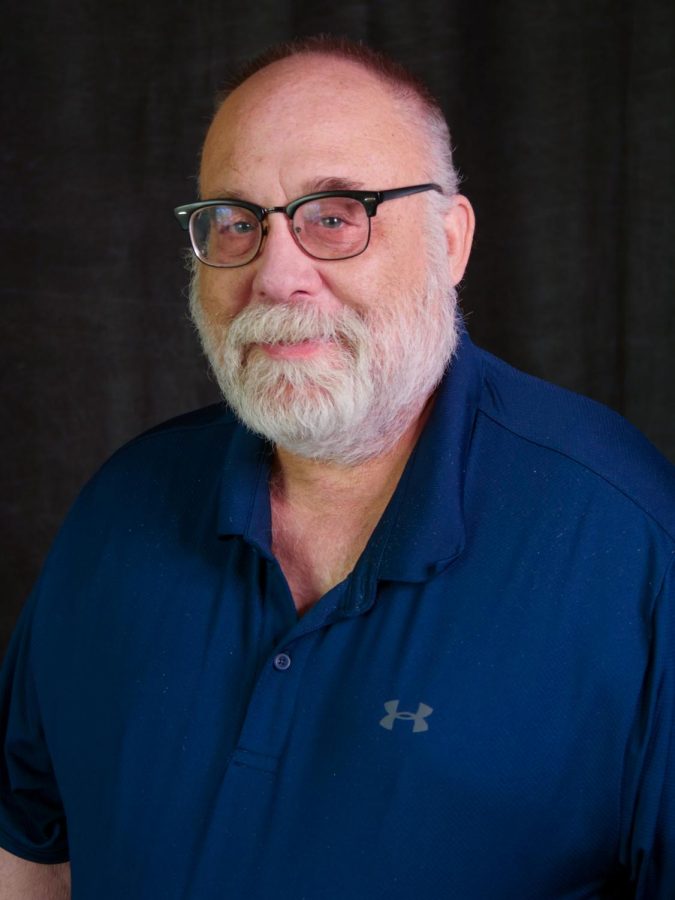 Dan Close, associate professor in the Elliott School of Communication, died Saturday, May 28. Close, 63, had taught at Wichita State since 1990.

Close was well-known to friends and colleagues as passionate about helping students.

“That [passion] came through in the time he put into advising students, helping them get ready to graduate, and it came through when he scheduled meetings where he wanted students to come in just so he could get to know them and to help them to make sure they would succeed,” Director of the Elliott School Jeffrey Jarman said.

A vocal supporter of a free press and of student journalism, Close advised The Sunflower, Wichita State’s student newspaper, for 16 years. He was active in several professional organizations, including Society for Professional Journalists, Kansas Sunshine Coalition for Open Government and Kansas Collegiate Media, and he helped organize several state and national writing workshops.

“My dad devoted so much of his life to the university,” WSU alumna Martha Close said. “I remember being a little kid, spending summers in the Sunflower newsroom, coloring or spinning around in a chair while he talked student reporters through challenging decisions.”

Jerry Siebenmark, a WSU alumnus, said Close pushed him as a student journalist.

“Not only was Dan my adviser and Sunflower adviser, he also was one of my biggest cheerleaders,” Siebenmark said. “He was a great friend, and I will miss him.”

Close was a first-generation college student who received his bachelor’s degree in journalism in 1981 and master’s degree in communication in 1993, both from Wichita State.

Before teaching at WSU, Close worked as a reporter and editor at The Wichita Eagle and other newspapers for 14 years. In addition, he did professional work in radio broadcasting, public relations, photography, advertising and design.

Tom Shine, who worked with Close at The Wichita Eagle, said that he and Close worked together after the collapse of the WSU football team, following a 1970 plane crash that killed most of the players.

Shine also said that Close did a lot of the initial and court reporting on the case State v. Bird — a case where the death of a minister’s wife was initially believed to be an auto accident. Shine said Close did not believe that it was an accident, and it turned out to be a murder for hire.

“He was a real bulldog as a reporter,” Shine said. “If a politician or public official gave him a baloney answer, that would not do. He would continue until he got a good answer.”

Jarman and senior educator Eric Wilson both said that Close was a friendly colleague who could always be counted on to send lunch invitations to the faculty and that he had a mighty sneeze that reverberated throughout Elliott Hall.

“When the man sneezed you could hear it through the second floor,” Wilson said.

The family suggests that any memorial contributions be made to the Elliott School and KMUW.

CORRECTION: A previous version of this story incorrectly stated that Close started teaching at WSU in 1995, when he started in 1990. This version has been updated to reflect those changes.