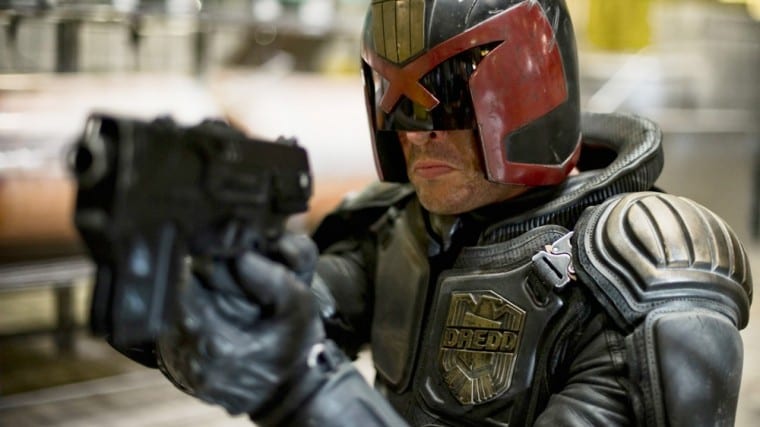 From the writer of “Training Day” and “The Fast and the Furious” comes Jake Gyllenhaal’s only film of the year. It consists of him playing an L.A. cop, who along with his partner, become well renowned officers and marked for death by drug dealers. Even though this plot sounds clichéd, the style of filmmaking that is utilized, such as the use of police dash cameras for the car chases, make this worth a look.

Trouble With The Curve

When the film “Grand Torino” came out, I thought it was a good note for Clint Eastwood to bow out on. However, I guess enough people cried “Encore,” and what we got was this dramedy about Eastwood and his daughter (Amy Adams) teaming up for his baseball scouting job. It doesn’t help that Justin Timberlake and Matthew Lillard are also in the cast. To avoid a situation like Gene Hackman’s last film being “Welcome to Mooseport,” Eastwood might just have to do another “Dirty Harry” to make up for this monstrosity.

The long awaited reboot of the popular British comic strip arrives this weekend with Karl Urban in the title role as Judge Dredd, a merciless law enforcement official in a future where the cops that patrol the city are the judges, jury and executioners. So far, critical response had been positive, which can’t really be said for the previous 1995 adaptation of the comic, staring Sylvester Stallone and Rob Schneider. Hopefully, this is the start of a great film series.