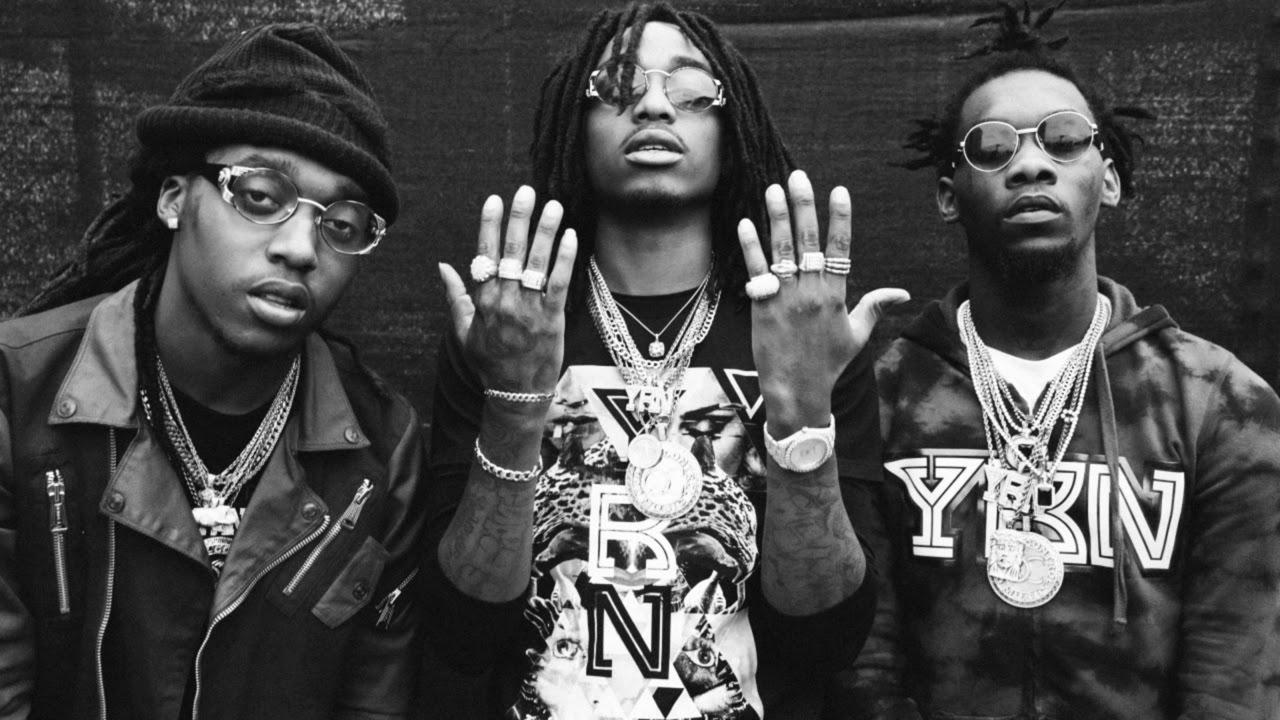 They’ve rapped in the same staccato, triplet cadence – the “Migos flow” –  since their breakout hit “Versace.”

It got old three years ago.

But here we are.

After the success of “Bad and Boujee,” sophomore-album “Culture” should be a victory lap. Yet Takeoff, Offset and Quavo – collectively, Migos – are comfortable trapping and grinding the same old way for most of the album.

The success of a Migos’ song is dependent upon its hook, so it makes sense that the album’s very best songs – “T-Shirt,” “Call Casting,” “Bad and Boujee” – are the singles. Still, it’s disappointing that much of the 13-track album wasn’t given the same level of attention.

There are other highlights. “Deadz” sounds like a blitzkrieg attack and features a blistering 2 Chainz verse (“Might buy a bowling alley, I got money out the gutter!”). “Kelly Price” sounds like the best Travis Scott song that Travis Scott never made – fitting, given how he’s featured on the track. On the hook, Quavo warns “don’t stand too close, my diamonds gonna bite” and swears his girl will “eat this molly like it’s rice.”

And there’s nary a “bad” track to be found on the album. The problem is, outside of the album’s highlights, there’s little to distinguish any one track from the other.

The production, while strong, doesn’t help. It’s what you’d expect – trap beats with rattling hi-hats and booming bass. Frequent collaborator Zaytoven contributes production throughout the project, adding splashes of color to the sound, thankfully, instead of blurring it together.

The biggest variable on the album is tempo. There are plodding, dark beats; there are high-octane, militaristic beats. Migos attack both the same way – with little subtlety.

Quavo is, as always, the standout Migo. He’s learned that it’s not always effective to pummel a beat endlessly – sometimes it’s better to let it breathe. His elastic, syrupy delivery and penchant for a light layer of auto-tune give the album some much-needed character. We need that solo album.

And Migos use the album’s final cut – “Out Yo Way” – as an opportunity to thank the women in their lives for all the selfless things they do, over a breezy, piano-driven track. It’s a refreshing flip on the treatment women are typically given in rap music. Too bad it’s a fleeting moment.

Repetitive and lyrically uninspired, “Culture” takes little risks, even by Migos standards. Does that hinder it from being a success? No. But if Migos are really doing it for the culture, you can’t help but wish they’d try to actually make an impact.